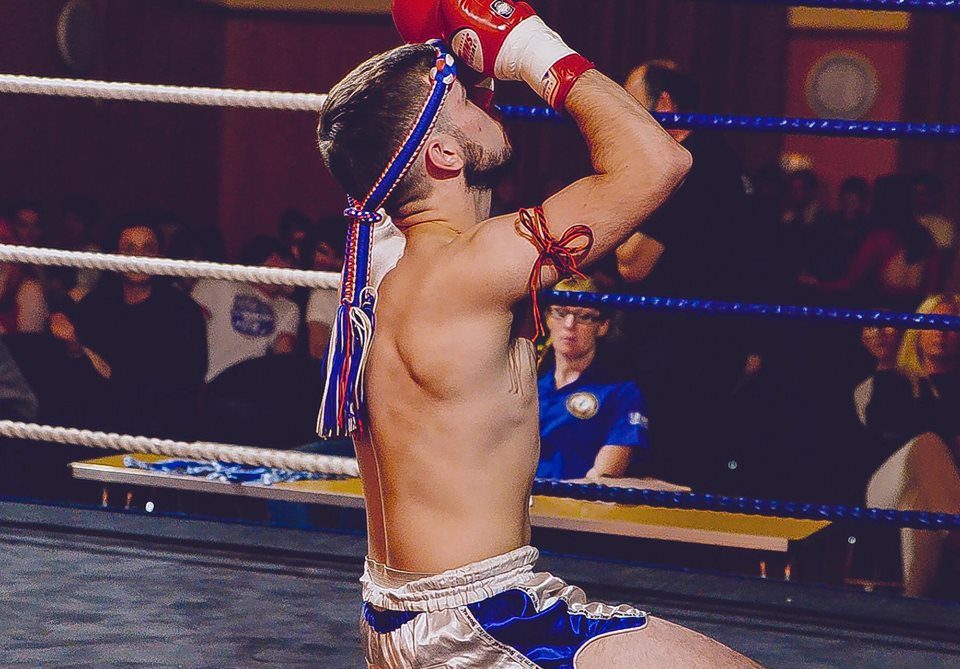 Darryl Mcindoe intially found out about Muay Thai through his Uncle who was training and fighting. In 2016, Darryl went to his first Muay Thai class and loved it immediately.

A couple of months after beggining his training, the EK Fight Gym fighter went on a two-week trip to Thailand to train over there and was hooked from then on.

“The respect, the culture and just the art of Muay Thai itself was amazing and had me hooked.”

A few months after his trip to Thailand, Mcindoe had his first fight. Despite taking a few losses from his first five fights, Darryl says, “it’s just a small mental hurdle that I need to get over, but I want to see how far I can go in the sport and see how much I can progress, not only as a fighter but as a person, too.”

Darryl’s next fight will be on EK Fight Gym‘s home show, “Muay Thai Boxing” on 23rd February in Motherwell. To keep up to date with Darryl‘s fight career you can follow him on Instagram @darrylmcindoe95_ and view his fighter profile on our website here.