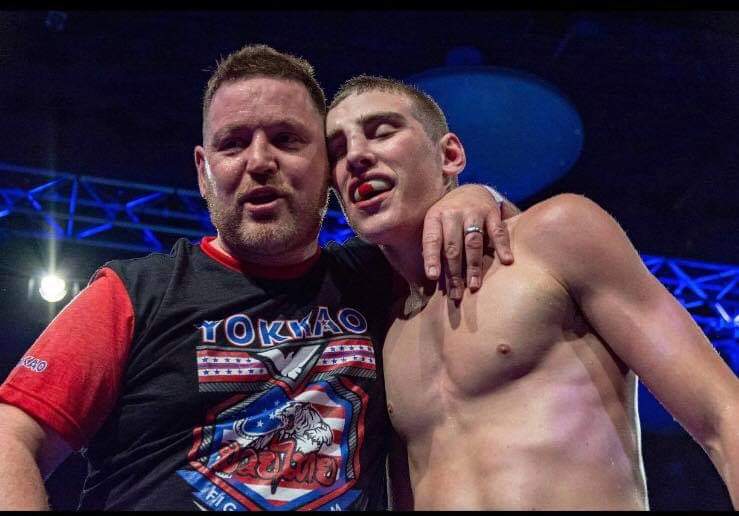 Featured fighter Josh Hill is amongst some of the latest top UK names to be added to our fighter index. Get to know more about the current UK 63.5kg #8 ahead of a busy schedule in 2019.

Josh has been training in Muay Thai since the age of 10, where he joined coach Kevin Harper at Majestic Gym in his hometown in Wigan.

Hill, who last fought current UK #4 George Mouzakitis at YOKKAO 31, has had 42 fights in total throughout his amateur and professional career (see full fight record here), including English, British, European and five World titles amongst his accolades as an amateur.

His biggest achievements as a professional so far have been competing at Lumpini Stadium and MAX Muay Thai in Thailand.

2019 looks to be a busy year for the Wigan-based prospect, with a bout already confirmed against Kiatphontip‘s Shane Farquharson as well as bout on YOKKAO in March against a higher ranked opponent.

After the two domestic bouts to start they year, Josh is moving to Thailand to live, train and fight out of Kiatphontip in Bangkok, a gym he has previously represented 10 times during his fighting career.