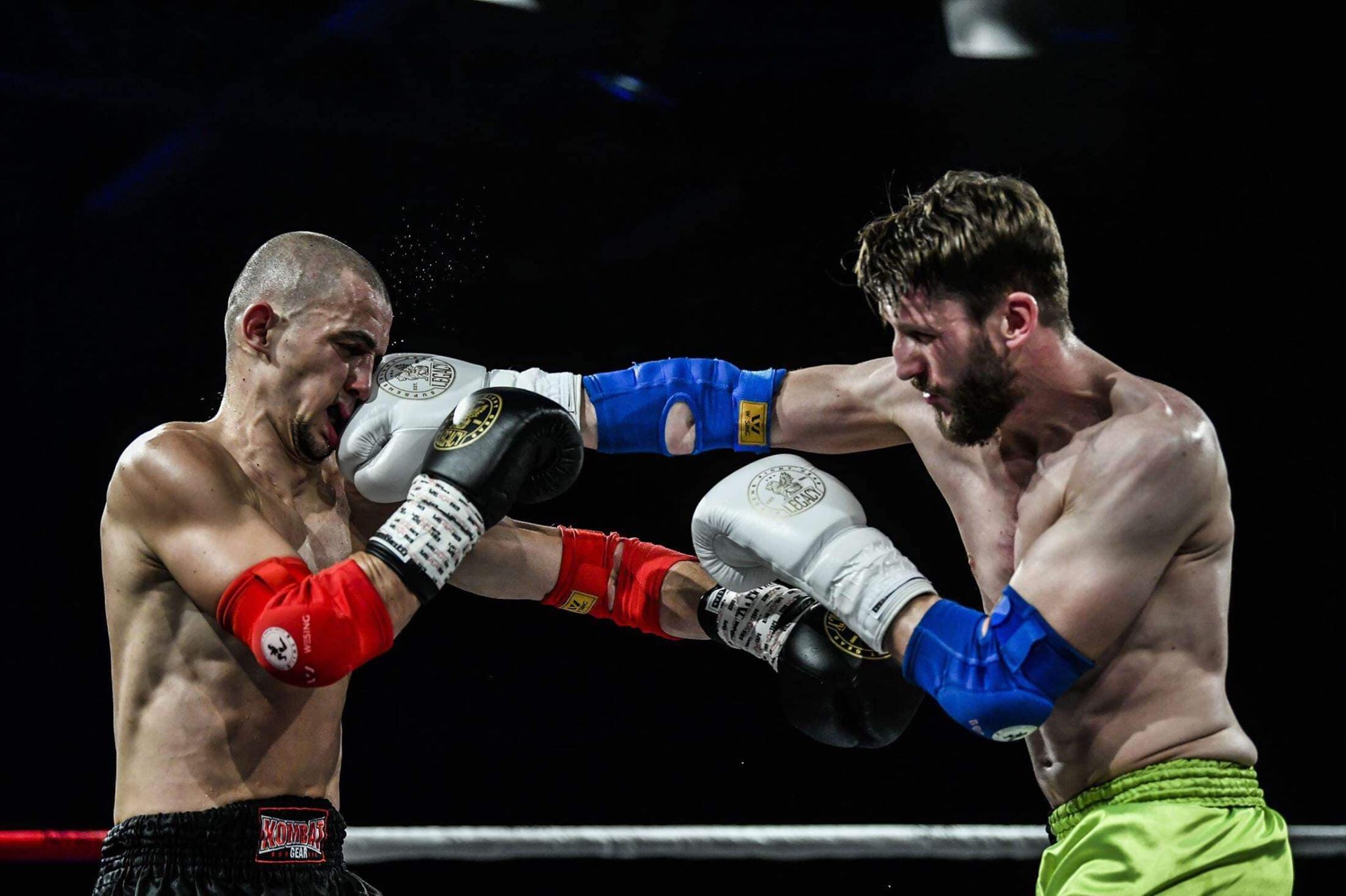 Kenstam last fought in the UK back in June last year where he lost a close decision against The Manor Gym‘s Joe Johnson on the undercard of Enfusion Newcastle. Marcus’ Odenplan Fightgym team-mate Sofia Holmer was also on this card against Phoenix Thai Boxing talent Leigh Newton.

Marcus, from Stockholm in Sweden, started out with kickboxing when he was around 20-years-old. He had no real goal in mind other then to get back into shape.

After training on-and-off for several years, he switched gyms a number of times after never really feeling happy with where he was at. Marcus said;

“It never felt like home. The Kickboxing style never really fit me. So then I went to Odenplan Fightgym and tried out Muay Thai. It was really quite different and I loved it.”

In 2016, Marcus made his first walk down the stairs into the Odenplan Fightgym in Stockholm. At this point his goal was still just to get back into shape after slacking off for a while.

After a few months of training, the Odenplan Fightgym head coach saw some potential in Marcus and invited him to the elite group for training. Kenstam‘s potential flourish during this time and now he has racked up 20 career fights (see his full fight record here).

When asked about his goals in the sport, Marcus replied;

“My most immediate goal right now is to enter the Swedish Championships for the second time and give it my everything, hopefully walking away with a gold medal.”