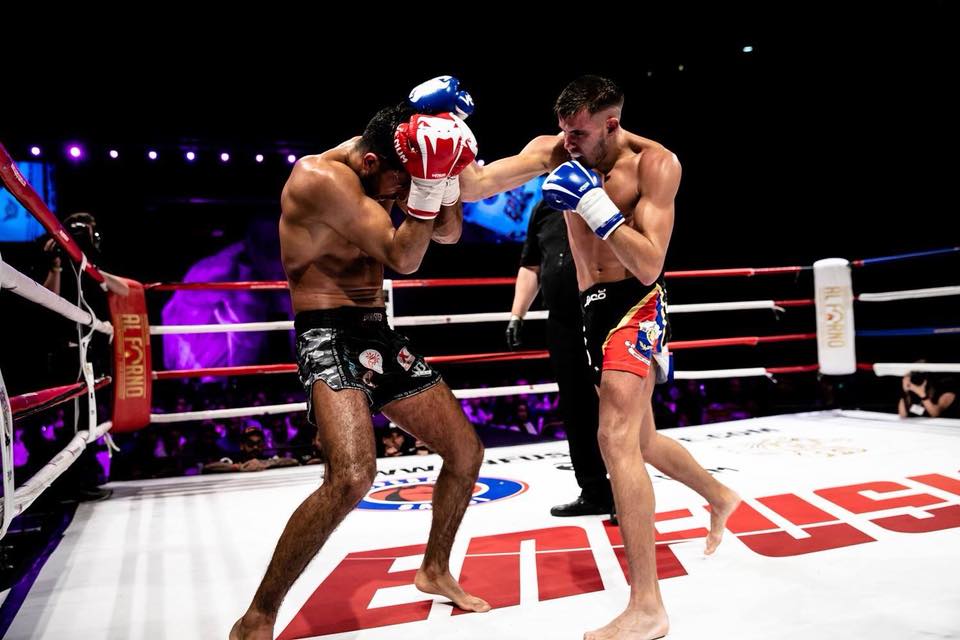 The world-famous Hemmers Gym is home to some of the best kickboxing athletes in the World, including GLORY Kickboxing stars Harut Grigorian, Alan Scheinson, Jamal Ben Saddik and many more.

Percy De Maeyer, who lives in Antwerp, makes the 70-mile round trip to train with the team of World champions at Hemmers Gym in Breda, Netherlands.

Starting training at the age of 6, Percy knew from day-one that kickboxing was something he wanted to do. By 16-years-old, the young Belgian had racked up almost 100 amateur fights before he began to fight C-Class rules.

After a few fights, and progressing to B-Class, Percy became the Belgian and European Champion.

After starting kickboxing at The Bulldogs gym in Antwerp with trainer Daniella Somers, Percy developed his aggressive kickboxing style.

Having fought a couple of times on Enfusion, Percy has now made the switch to train with some of the best fighters in the World at the famous Hemmers Gym.

“My dream is the be the best fighter in the World and become GLORY Kickboxing Champion.”

When asked about his achievements thus far and goals for his future in kickboxing, Percy replied;

“I have had some good times and some bad times and lost sometimes, but that is life, you know. But now I feel great.

“First I fought in the 70kg division, but I think that was not right for me so now I am back to 67kg and hungry for the win in every fight!!

“All I can say is watch me and follow me, everywhere and every fight. I train with the best fighters from GLORY at Hemmers Gym so I can only get better and better.”