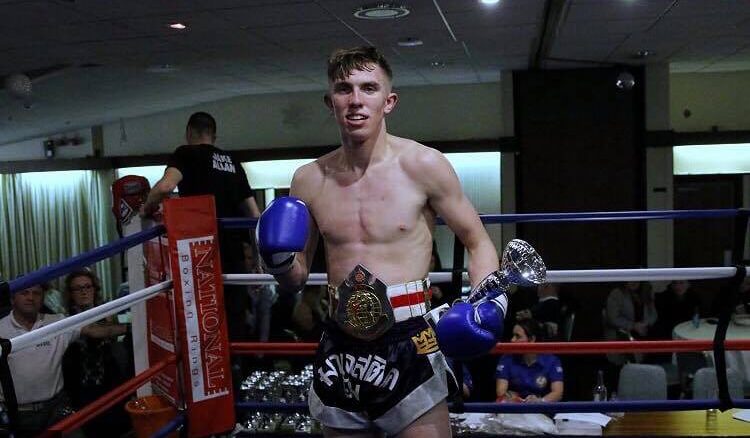 Seventeen-year-old Ryan Stockley started training Muay Thai at the age of 12 when he discovered Majestic Gym ran by Kevin Harper in his hometown of Wigan.

Stockley started training originally just for fitness, but after two years at Majestic Gym, he decided to start competing.

Now, after three active years, Stockley has had 24 fights across his amateur and junior career and competed all across the UK including fighting on the YOKKAO undercard, as well as competing in Italy and represented Team GB in the IFMA World Championships in Bangkok, Thailand.

I am 17 now and looking forward to what the future of the sport holds for me.”

Looking forward to an exciting year in 2019, Stockley added, “I have only just started my journey and it isn’t going to end any time soon.”