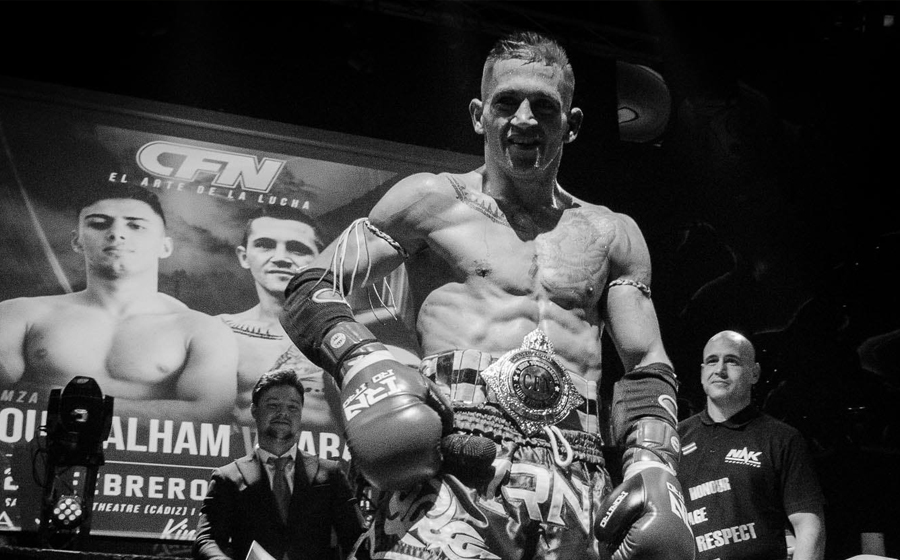 Isaac Araya will be a name that rings familiar with a lot of UK Muay Thai fans. Over the last couple of years he’s faced some of the top UK fighters such as Keith McLachlan, Jon Haggerty and Tam McCourt.

Beating his opponent in the semi-final with an impressive performance, reacting well to his opponents attacks by leaning and countering, returning body kicks and landing some beautiful sweeps.

He moved on to the tournament final and beat Hamza Boussalham to win the Cadiz Fight Night Lightweight tournament title.