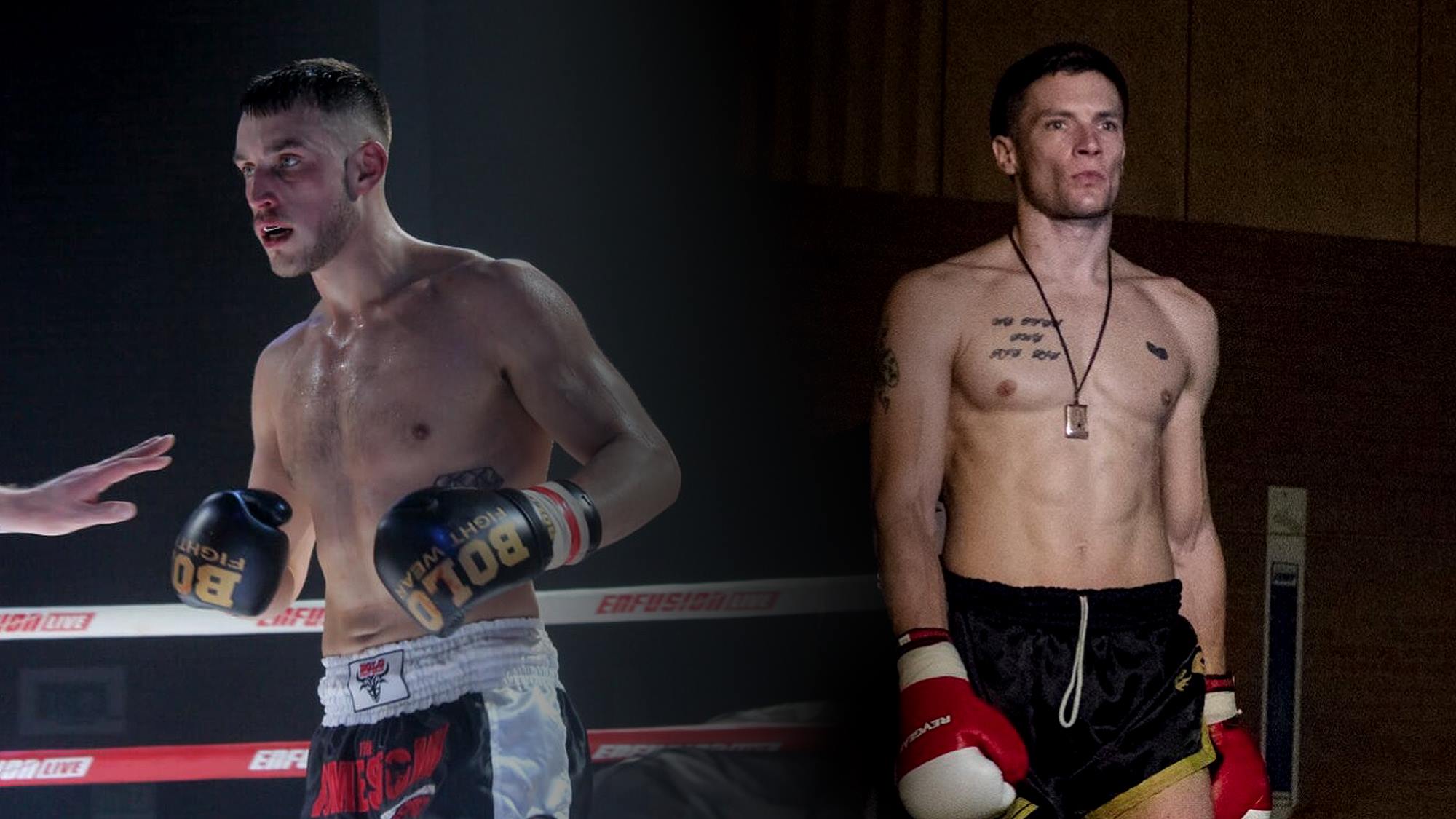 Victory Promotions has announced their latest addition to an already stacked card. The event will take place on 8th December 2018 at the Dunston Activity Centre. The latest fight they have finalized is a fight for the 76.2Kg UKMF Border title and featuring rising star of the North East Jack Bullock and the more experienced Adam Stanger.

Bullock trains out of Northern Kings in Newcastle and has made a name for himself over the past few years boasting an undefeated 7-0 record. Bullock is coming off his most recent win at Enfusion Newcastle in June. On that occasion he took on the tough Romanian Andrei Balici. Bullock quickly realised that he shouldn’t stand and trade with Balici (the Romanian having extremely heavy hands). Instead Bullock used his reach to deliver kicks from the outside. He also utilised his knees to great effect clinching and delivering them to the midsection. This sapped Balici of a lot of energy and delivered a comfortable decision victory for Bullock.

Bullock has shown a lot of maturity in his fights, figuring out what the opponent’s weakness is and exploiting it perfectly. When he fought on Duel he took on professional boxer turned kickboxer Will Cairns. Cairns was stuck in old habits and used a longer boxing stance with an interned foot. This is far from optimal with regards to checking low kicks. Bullock realised this and was able to utilise his leg kicks to finish the fight in the first round.

Bullock will be the favourite for many people, with his undefeated record and fighting on home turf in the North East. Will he be able to figure out his more experienced opponent though?

Stanger, whilst not boasting an undefeated record, brings more experience to the ring. His record currently stands at 9 wins, 5 losses and 1 draw. The draw came when he moved up a weight class to fight Jack Sampola. Stanger has also represented Team GB in international competition, getting to the finals of the GB trails in 2014. In 2015 Stanger represent Team GB at the Royal World Cup in Thailand and went as far as the quarter finals. More recently Stanger fought in Sweden at the World Championships (in 2016).

Although Stanger currently trains out of Maryport Dragons Muay Thai in Cumbria, he is no stranger to fighting in the North East. He has already fought in Newcastle, the last time being for the Lee Smith memorial show against Christian Vasile. Stanger lost on that occasion however he will be determined to rectify his record when he clashes with Bullock.

As previously mentioned, Stanger’s main advantage lies in his additional experience, especially with his international bouts in both Thailand and Sweden.

Bullock will almost certainly be the crowd favourite on his home turf and with his undefeated record. However, it could all too easily be Adam Stanger’s night. Once again it is genuinely hard to give the nod to either fighter in terms of advantage (the sign of matchmaking done well!) Both fighters will be determined to capture the belt but will Bullock continue his winning ways or will Stanger cause a home upset for the crowd?

Once again, this bout will take place on 8th December 2018 at the Dunston Activity Centre. The event is Victory Promotions fourth event and we will be covering more of the announcements as they come out.