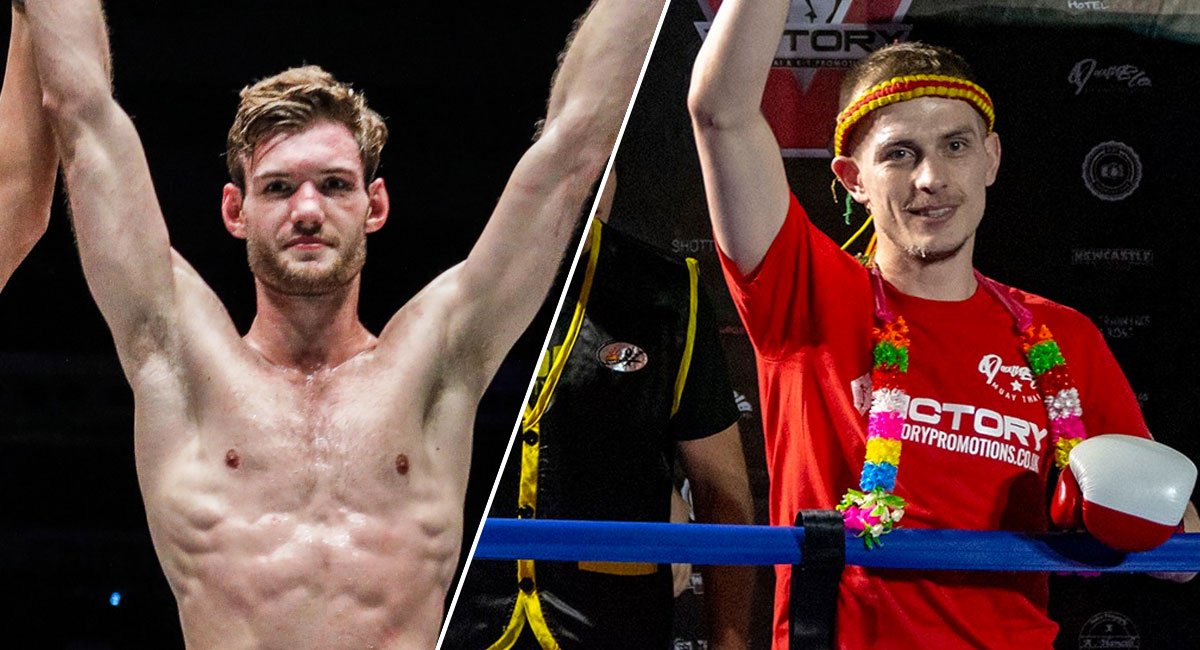 To promote domestic competition, Thai Fighter UK rules state fighters must be active under Thai rules on UK soil. If a fighter does not compete in the UK within a 12-month period and have no imminent return, they are removed from the rankings until their next domestic bout.

Yesterday, Thai Fighter UK rankings co-ordinator, Steve Broome, published the latest rankings update for the month of December. One of the main updates sees ONE Championship star, and former Super-Welterweight #1, Liam Nolan, removed from the rankings.

“Liam’s a good kid and I like his style so we should put on a good show, but I’ve worked far too hard lately though and he won’t beat me.”

Since then, Nolan has competed on the World’s largest martial arts organisation ONE Championship numerous times. Albeit still active, the Knowlesy Academy star has not competed on UK soil and therefore is removed from the domestic rankings.

The former #2, Jack Cooper, who has been in deadly form this year, takes his place as the new #1 in the Super-Welterweight division.

Having beaten the likes of Ricky Sewell, Artur Saladiak and an astonishing performance against Jack Maguire at VICTORY 5 recently, Cooper has been in superb form and is deserved of the crown, however he sees this opportunity to finally get the fight he’s been wanting.

“I have asked for this fight for a while now, and now I have the #1 spot, there’s no reason why it can’t finally go ahead”, Cooper told our reporters.

“Liam’s a good kid and I like his style so we should put on a good show, but I’ve worked far too hard lately though and he won’t beat me.”