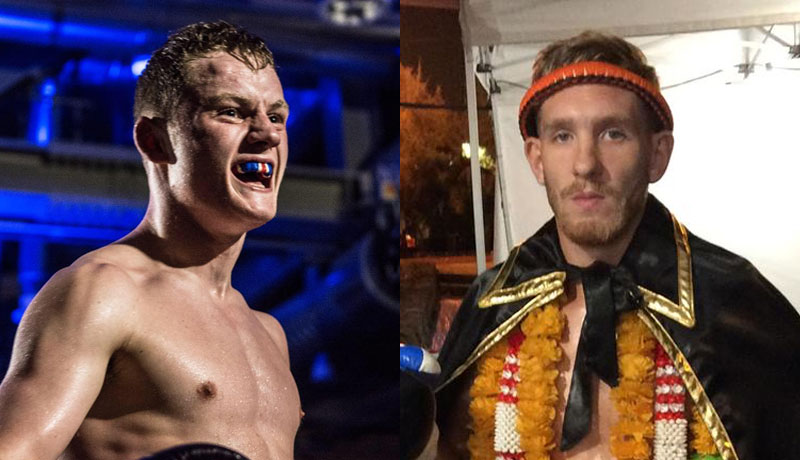 Before winning the WBC European title this weekend, Liam McGrandles spoke with us ahead of the bout with Kenny Hong at Roar Combat League.

One of the questions we asked McGrandles was who would he like to fight next on the domestic scene. McGrandles was quick to respond, saying a fight against the current UK #3, Jack Kennedy, is a fight he believes he can win.

See the full thread below.

Do you think Liam McGrandles vs Jack Kennedy will happen? Who do you think will win this potential fight? Let us know in the comments below!