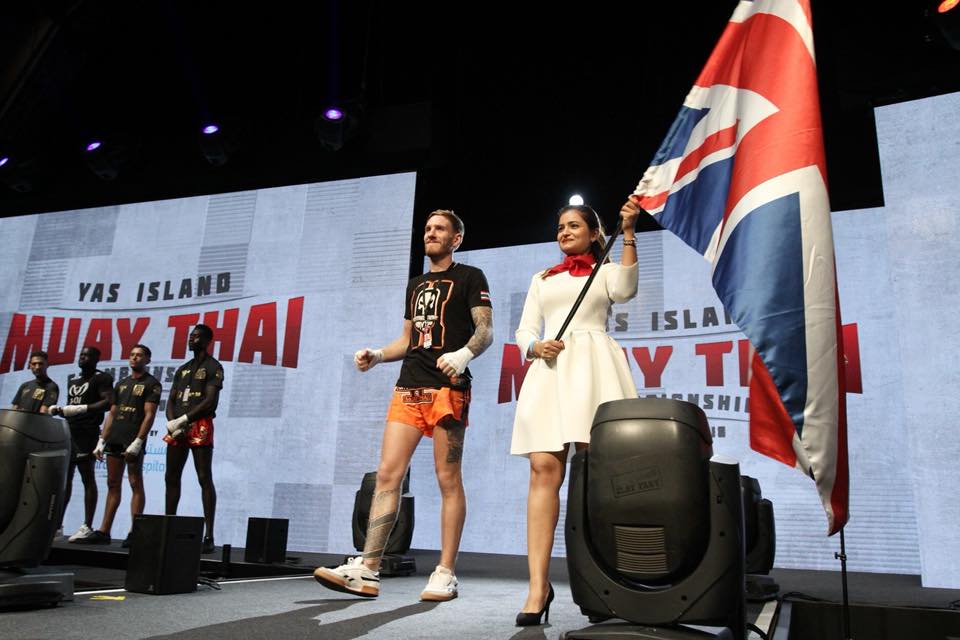 Imperial Thai Boxing Academy’s Jack Kennedy had an active year in 2018 with a mixed bag of results. With no less than four international bouts, including an impressive win against Somchai Lueamlam at Yas Island Muay Thai in Abu Dhabi in November.

The current Thai Fighter UK 66.6kg #3 starts off his 2019 campaign with an international bout against the Frenchman, Jeremy Payet, at Muay Thai Grand Prix Bataclan in Paris this weekend.

“Training has gone really well”, Jack told us. “I’ve had a strong preparation as I always do with my team at Imperial.”

“I’ve have also been travelling across to All Powers gym regularly to train with Panicos Yusuf.”

When asked about his upcoming opponent at MTGP France, Kennedy replied;

“I know he’s around similar experience to me – between 35 and 40 fights, and he also recently fought Singdam at YOKKAO in Italy.

“He’s a strong power-puncher with a kind of hybrid K1-Muay Thai style.

“The French have some great talent, lots of good gyms around the country and the Muay Thai standard is high.”

In an interview our media team did with Jack at his gym in Southport last week, he hinted at another big fight which is confirmed and will be released soon. He added;

“I have a massive fight lined up in Abu Dhabi again – this is is just two weeks away in early March against a top Thai opponent.”