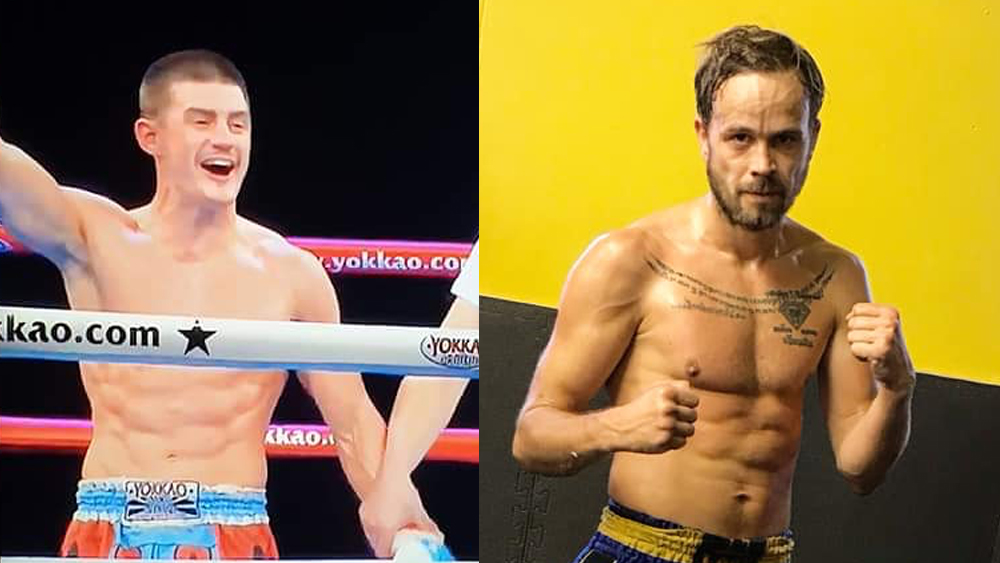 Jacob Smith put on a clinical display at YOKKAO last night, picking the former #1 Thomson apart with vicious body shots and snappy leg-kicks, eventually stopping Reece in the fourth round to claim the crown as the king of the 57.1kg division.

After an accidental illegal kick caused Smith to be disqualified in his previous bout against Simon Forrest, there have been rumours of a rematch between the two for some time now.

When asked about a possible rematch last month, Forrest said he felt he was clearly ahead up until the disqualification so didn’t feel the need for another fight against Smith.

However, now Jacob has become the #1, Forrest is keen to jump back in the ring against Jacob now the stakes have been raised.

“Jacob absolutely took him apart”, Simon told our reporters. “We all know it will be fireworks when me and Jacob fight again as we both like to come forward and fight.

Simon continued; “To be fair, I though Jacob looked really good tonight, best I’ve ever seen him, but everyone knows I won’t stand there and back off letting him tee up on me like Reece did. I’ll be firing punches and elbows onto his face.”