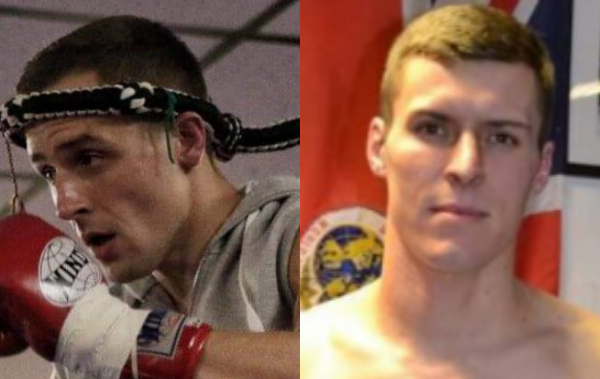 Current ThaiFighter UK 79.3kg #3, James Ogden of Wicker Camp in Sheffield, has been ruled out of his A-Class bout against Eddie Gill at Victory IV in Newcastle on 8th December. Glasgow Thai Boxing Academy‘s Matthew Bowater steps in on just over two weeks notice to take the fight against the more experienced Eddie Gill.

“I am always training and working hard to improve and will happily take any opportunities that come up.” – Matthew Bowater

The Glaswegian, who started training boxing five-years ago, progressed into Muay Thai and after GTBA took over his gym in autumn last year, he began fighting competitively in February this year after a brief spell in Thailand.

Racking up four-fights so far since his debut in February, Bowater went on to win his first three, progressing from C-Class in his debut, to B-Class then Pro-Am at POS 26 and most recently an A-Class bout where he was stopped by the much more experienced and former UK ranked Karl Upton at Stand Your Ground 7 in Liverpool in September.

His opponent, Eddie Gill of DBMA in Darlington, had a long spell out of the ring before recently returning at Hanuman Thai Boxing‘s Muay Thai Jam IX in Edinburgh where he beat the home favourite Mateusz Sarwuta.

On his return to the ring, Gill said, “I’ve always been game to fight whenever where ever, but this time I have the knowledge of Michael Dicks and we’ll both sit down after each fight and see what path is best for us; but definitely aiming to be the UK #1 and British Champion!”