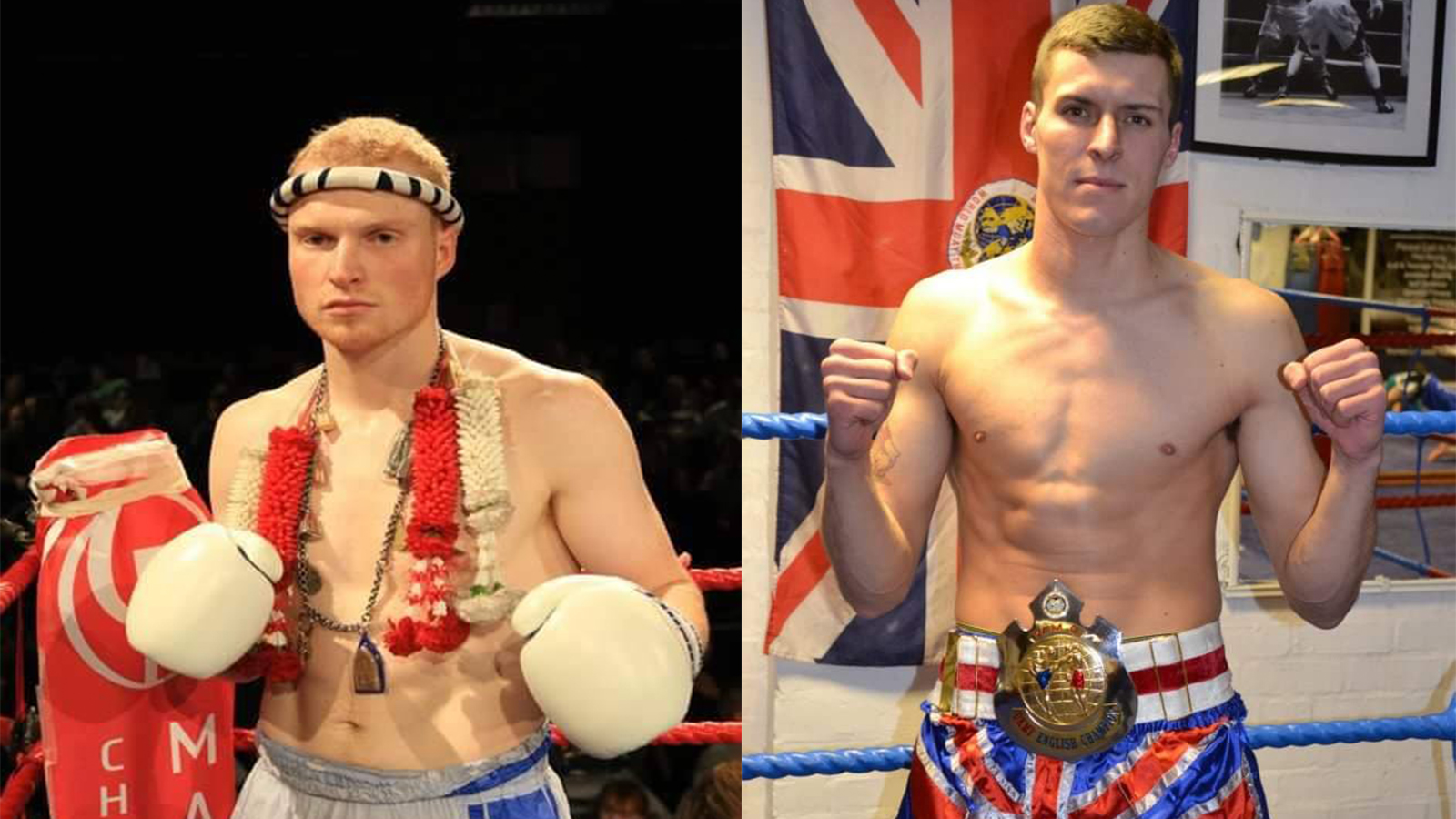 Victory Promotions is bringing a fight card that will rival all of the big domestic shows in the UK at the moment. With many fights from the main card released already, this is what has brought us here. The announcement of yet another fantastic main card fight with two absolute monsters. Matched at 78kg under A-Class (Full Thai) Rules James Ogden of Wicker Camp in Sheffield will take on Eddie Gill who will be representing DBMA on 8th December.

With both fighters making their come-back after some time out, it will be Ogden who may hold a slight advantage already having had an outing this year against Bilal Ramasay. It was loss on Ogden’s part but valuable experience to blow away the ring rust and prepare for the next challenge. Gill said ‘I don’t feel any disadvantage as I know my own capabilities and what I can do! Training with Michael helps my mental strength and pushes me places I wouldn’t want others to go and with his career he has plenty to share with myself and the gym.’

After having three and a half years out, Ogden made the decision to come back now that his injuries had healed and made a fantastic account of himself. When asked about how his dealings with Victory Promotions he said, ‘I already knew it would be a top quality and professional show to fight on. Everything was sorted pretty quickly with zero issues. Very easy and a pleasure to work with. ‘

Fight fans will be in for an absolute monster of a treat come 8th December. Victory Promotions is quickly becoming known as ‘the last big show of the year’ and with a card that features 8 A-Class bouts, a 4-man tournament and a full undercard of both local and national talent, it will be sure to surprise and delight many!

Both Ogden and Gill will be looking to make a statement to the Muay Thai community with both fighters having took some time out, it will be a great opportunity for them to compete for bragging rights and that UK #2 spot. Gill has his sights set on that number one spot, saying ‘I’ve always been game to fight whenever where ever. But this time I have the knowledge of Michael dicks and we’ll both sit down after each fight and see what path is best for us! But defiantly aiming to be the UK number 1 and British champion!’

It would usually be at this point in the article that a link to the tickets would be provided and you would be advised that you can buy your tickets online… However, with 6 weeks to go until the event, all the tickets are currently sold out! There will be a recall of tickets that are out with fighters but there is already quite a waiting list for tickets so, if you are wanting a ticket for the show, you will be best contacting one of the fighters fighting on the show.