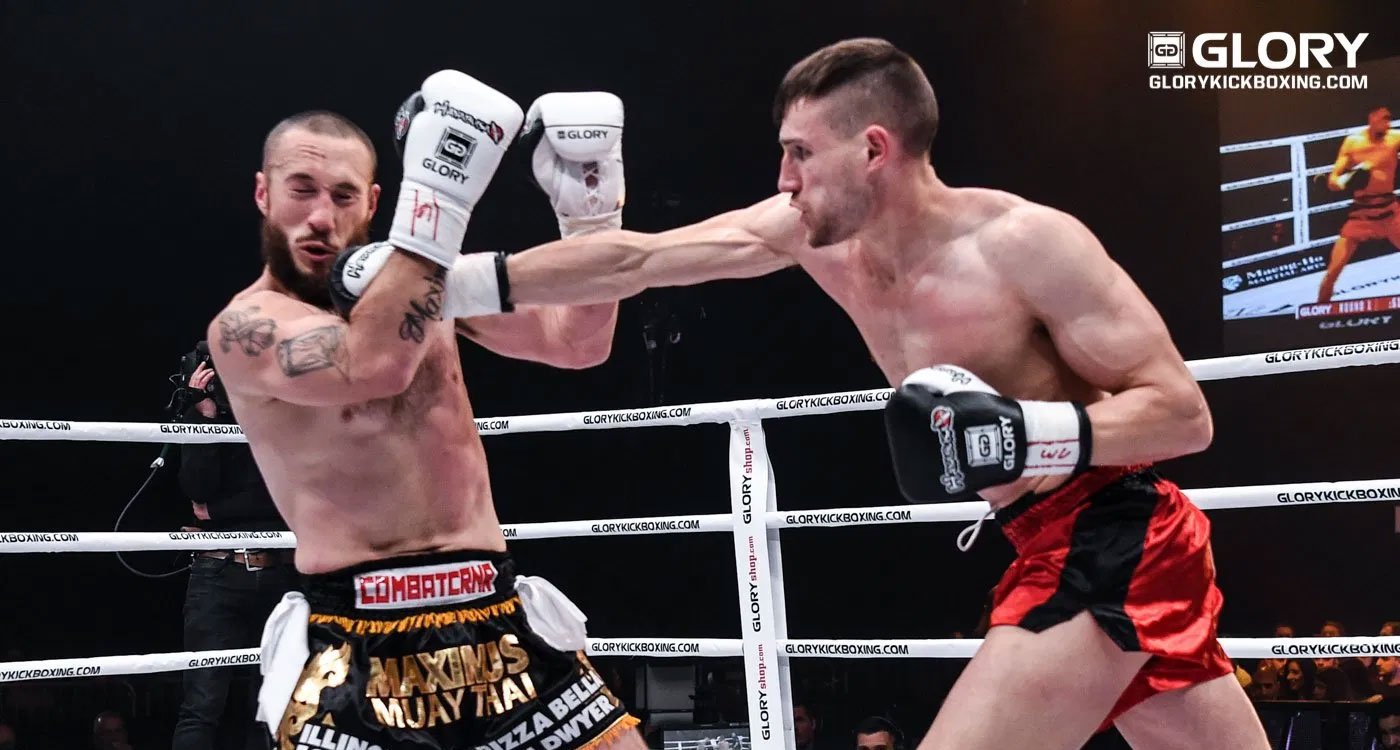 North-east kickboxing sensation Jamie Bates will return to make his fifth appearance inside the GLORY ring when he takes on the #2 ranked Welterweight, Harut Grigorian, at GLORY 74 Utrecht on 29th February.

Bates, who trains at MASAC Gym in County Durham, holds a 3-1 record since making his GLORY debut back in April 2017 when he beat the current #8 ranked Welterweight Richard Abraham at GLORY 40 Copenhagen.

In October 2019, after more than a year out of the GLORY ring, Bates returned in emphatic style to beat highly-rated Turkish kickboxing star Vedat Hoduk.

After an impressive victory against the Turk, Bates and his team then asked GLORY for a big test in his next bout and they duly delivered.

The Armenian, Grigorian, has an impressive resumé from his 60-fight career. He holds a 68% KO-rate in his 48 career victories and is 7-2 in GLORY, which includes two Performance of the Night, a Fighter of the Night and KO of the Night bonuses, as well as a Four-Man Contender Tournament triumph.

When asked about the match-up, Bates told our reporters;

“This is a massive opportunity. I know how tough he is, but I’m 100% ready for the challenge and hoping it can set up a potential title fight against the winner of Doumbe vs Groenhart.”

Bates added, “I’d love to bring GLORY to Newcastle and this would be a great way to do it.”