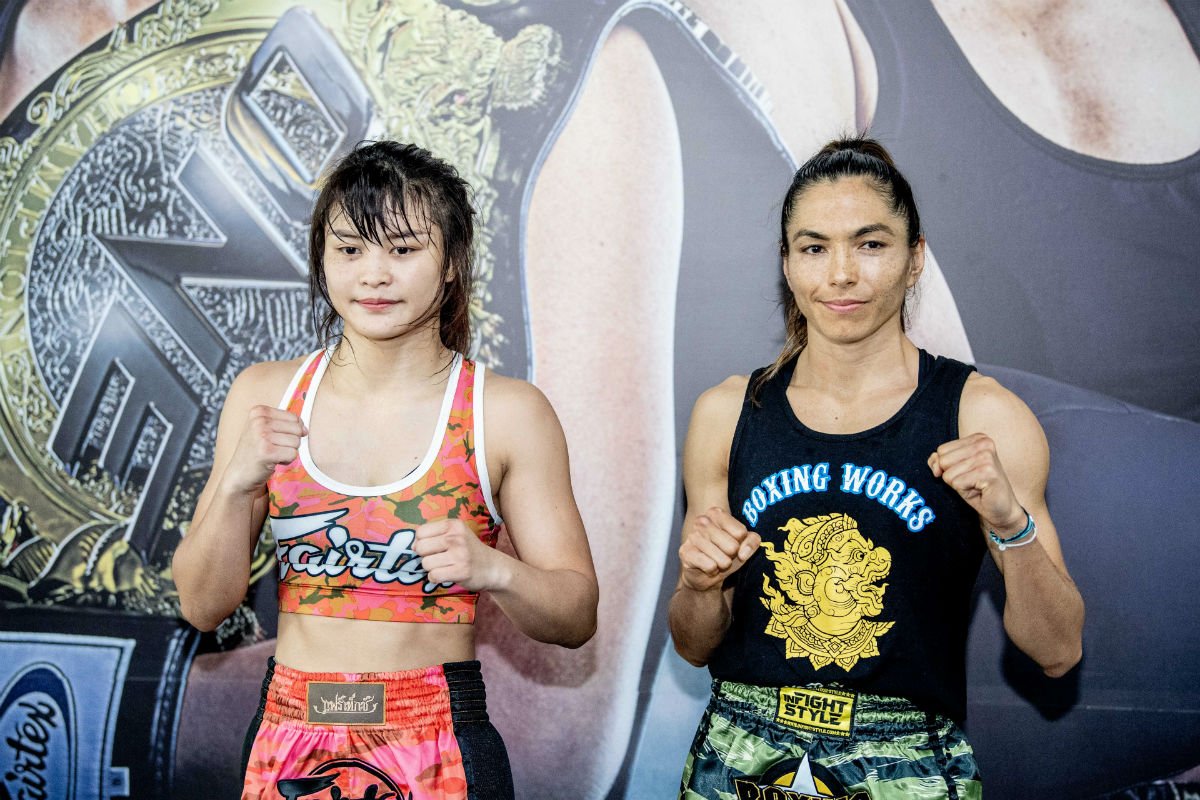 Two of ONE Championship’s most exciting female strikers will clash once again, this time for the ONE Atomweight Kickboxing World title at ONE: KING OF THE JUNGLE on Friday 28th February.

The pair met in an epic clash early in 2019 where Stamp Fairtex claimed the inaugural ONE Atomweight Muay Thai World title, becoming the first ever two-sport World champion in ONE history.

Stamp, who is currently on a path to make further history by chasing a third sport World title under Mixed Martial Arts rules, will now return to the Kickboxing division for her next bout against Janet Todd, defending her ONE Atomweight Kickboxing World title.

Since the bout against Stamp Fairtex back in February last year, Todd has forged her way back into title contention with three outstanding victories, two of which by way of knockout.

The American took to social media soon after ONE Championship made the announcement of the rematch at ONE: KING OF THE JUNGLE in Singapore on 28th February.

Excited for this opportunity to show my growth and prove myself! Who’s ready for the Queen of the Jungle?!? 👑 #boxingworksfamilia #gamereadyp #teaminfightstyle #dojilloathletics #uofrecovery #weareone #onechampionship

Subscribers can click here to visit Janet Todd’s fighter profile and view his fight record and previous opponents and results in his fight history.