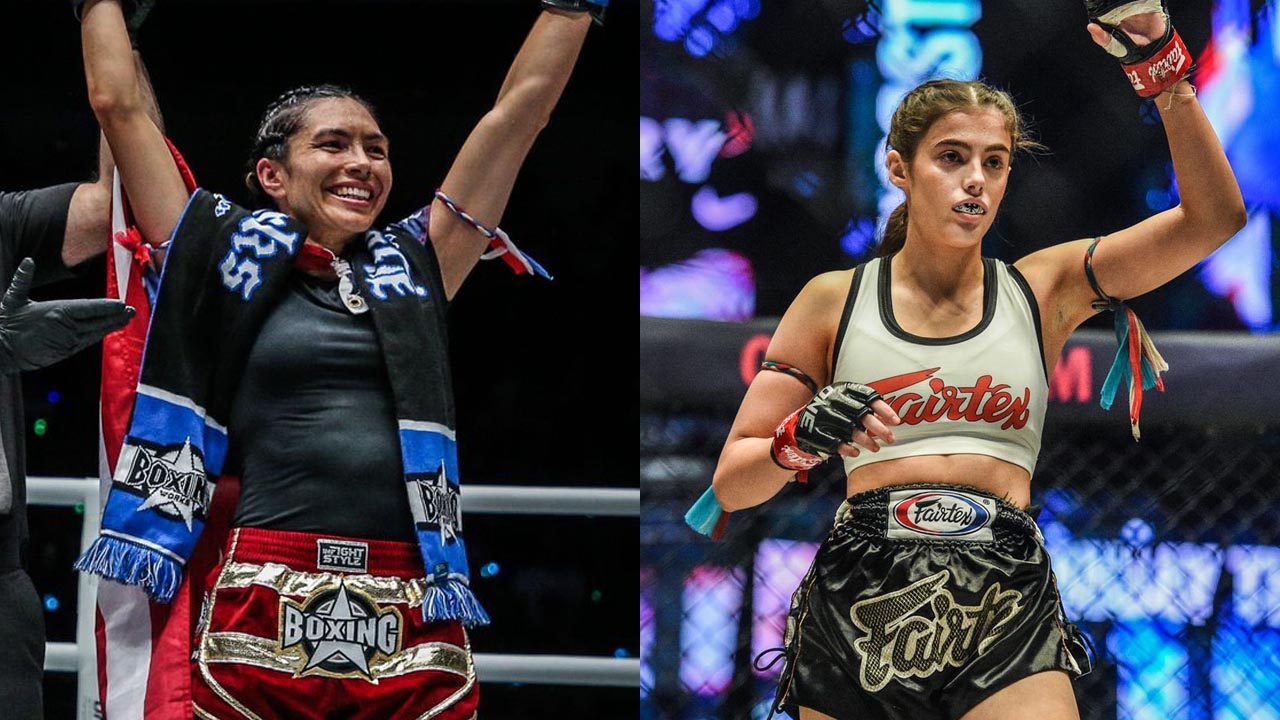 This Friday, Janet Todd is set to face Alma Juniku in a fierce female Muay Thai bout at ONE Championship. The pair will clash as the only Muay Thai fight on the pre-recorded six-bout fight card.

ONE Championship return for the third and final part of the ‘Fists of Fury’ series this Friday 19th March. Here’s everything you need to know ahead of the female Muay Thai bout between Janet Todd and Alma Juniku.

How to watch Janet Todd vs Alma Juniku?

Janet Todd vs Alma Juniku will air this Friday on the ONE: Fists of Fury 3 fight card, recorded from Singapore. The fight card will air via ONE Championship YouTube and the ONE Super App – both are available for free.

The six-bout card is set to start at 8.30pm SGT / 12.30 GMT. Janet Todd vs Alma Juniku is bout number 5 on the card. The fighters are expected to make their walk to the ONE Circle at around 2pm GMT (approx.).

Janet Todd’s last bout was back in February 2020 when she defeated Stamp Fairtex to win the Atomweight Kickboxing World title. She returns to Muay Thai rules this Friday in her quest to become a ONE two-sport world champion.

Alma Juniku’s last bout in ONE Super Series came against tough Norwegian Anne Line Hogstad. The Australian lost a majority decision back in January 2020, her second straight loss in ONE Championship.

The American possesses a powerful kickboxing style and has overwhelmed her past four opponents with her work-rate and aggression. This has led to two of her four bouts in ONE Super Series ending in stoppage victories.

The younger of the two, Alma Juniku, has the ability to match the speed and power of her opponent, however she admits she has learned from her last two bouts that she needs to push harder from the start.

What’s next for the winner of Janet Todd vs Alma Juniku?

After Allycia Rodrigues announced her pregnancy on social media recently, the ONE Atomweight Muay Thai World champion is likely to vacate the title in the coming months. However the future of the Atomweight World title remains uncertain.

Will the winner of the bout between Janet Todd and Alma Juniku advance to a World title shot? All is a little unclear until ONE Championship officially publish an update on Allycia Rodrigues.

With the likes of Stamp Fairtex, Anissa Meksen, Anne Line Hogstad, Marie Ruumet and many other talented female Muay Thai fighters in the Atomweight division, who will the winner of Janet Todd vs Alma Juniku face next?