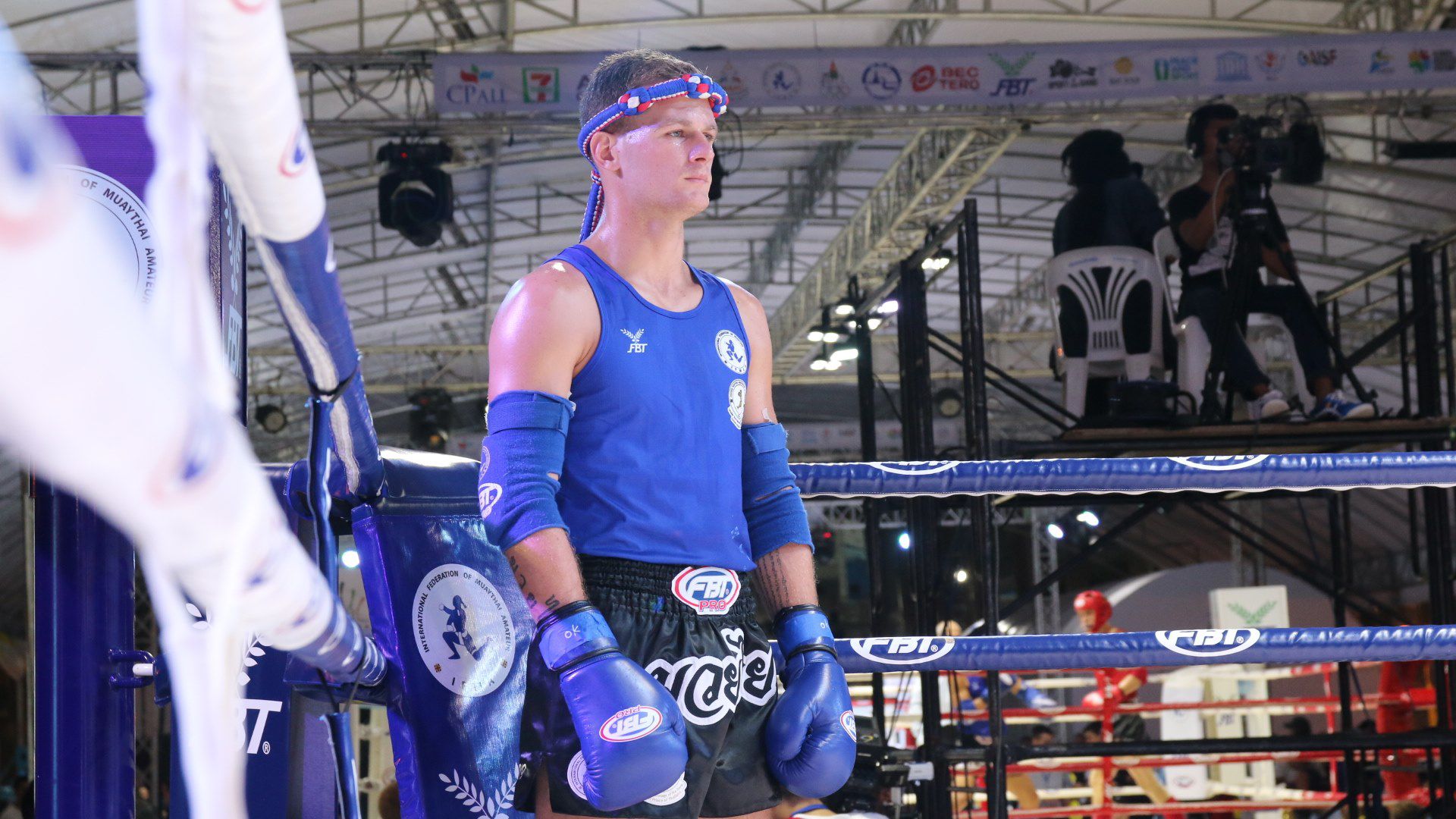 The WBC and WMC Muaythai World champion, Vienot, has lived up to expectations this week, earning stoppage victories against Estonian and Peruvian opposition in the opening two rounds.

After picking up a third straight win against the Turkish fighter Enis, Vienot will now advance into the semi-finals which take place tomorrow where he faces Spain’s Nayanesh Parikh Bumba.

The 30-year-old Nayanesh has had a strong start to his campaign, picking up third-round stoppage wins against Brazil’s Vitor Augusto Camargo in the first round and Belarus’ Kiryl Marchanka in the second, before receiving a ‘walkover’ in the quarter-final earlier today after Nepal’s Susan Pun was unable to compete.

The winner will move onto the final scheduled for Saturday where they will face the winner between Lebanon’s Youssef Abboud and Ukraine’s Volodymyr Baryshev.