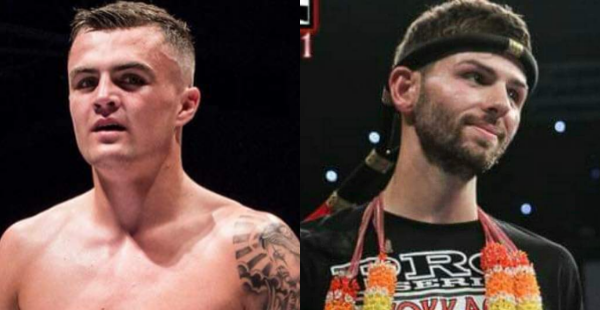 The current 72.5kg UK #1, Joe Craven, is out of the four-man tournament at Victory IV this December.

The Bad Company star has been forced to withdraw from the biggest Muay Thai tournament of the year due to medical reasons. Carrying an illness for several weeks, Craven had blood tests which recently came back showing he has a viral infection affecting his kidneys and has been told by the doctor to rest from training for the next few weeks.

Being only five-weeks away from Victory IV, it will leave Joe too little time to prepare for one of the biggest contests of his career so far, so the decision was made to withdraw from the tournament.

With such a popular tournament, the Victory matchmakers had several names as potential replacements, but it’s Josh Turbill that will take Craven‘s place as the fourth man in the tournament.

Turbill, who trains out of All Powers Gym in Manchester under Panicos Yusuf, recently beat Owen Trykowski at last month’s YOKKAO, who is also in the 72.5kg tournament. Handing Trykowski only his third career loss, Turbill will surely come into this as one of the favourites to win.

With the four men in the tournament now lining up as Ammari Diedrick, Owen Trykowski, Jackson Barkhouse and Josh Turbill, how do you see this one playing out on 8th December?