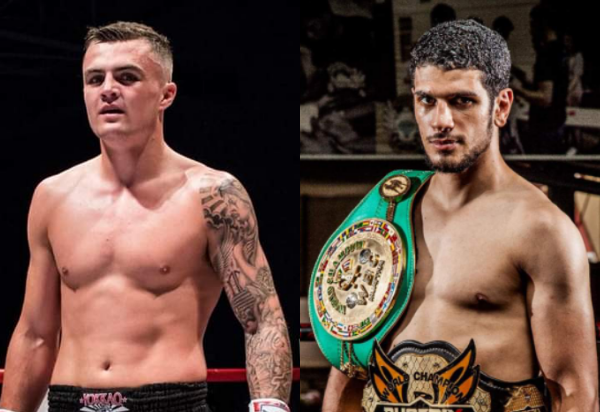 Craven, who is currently ranked #5 in the WBC Muay Thai world rankings, will face the champion, Boughanem in his home country just four-weeks after he faces Christopher Shaw at YOKKAO 38 on 23rd March.

Boughanem, who won the 72.5kg WBC World title back in February last year, has been unstoppable and is considered by many to be the best 72kg in the World at the moment.

Back in November, Boughanem fought and stopped Jake Purdy in the second-round at Yas Island Muay Thai in Abu Dhabi, just a few weeks after Craven had won a narrow split decision against Purdy to retain his UK #1 spot.