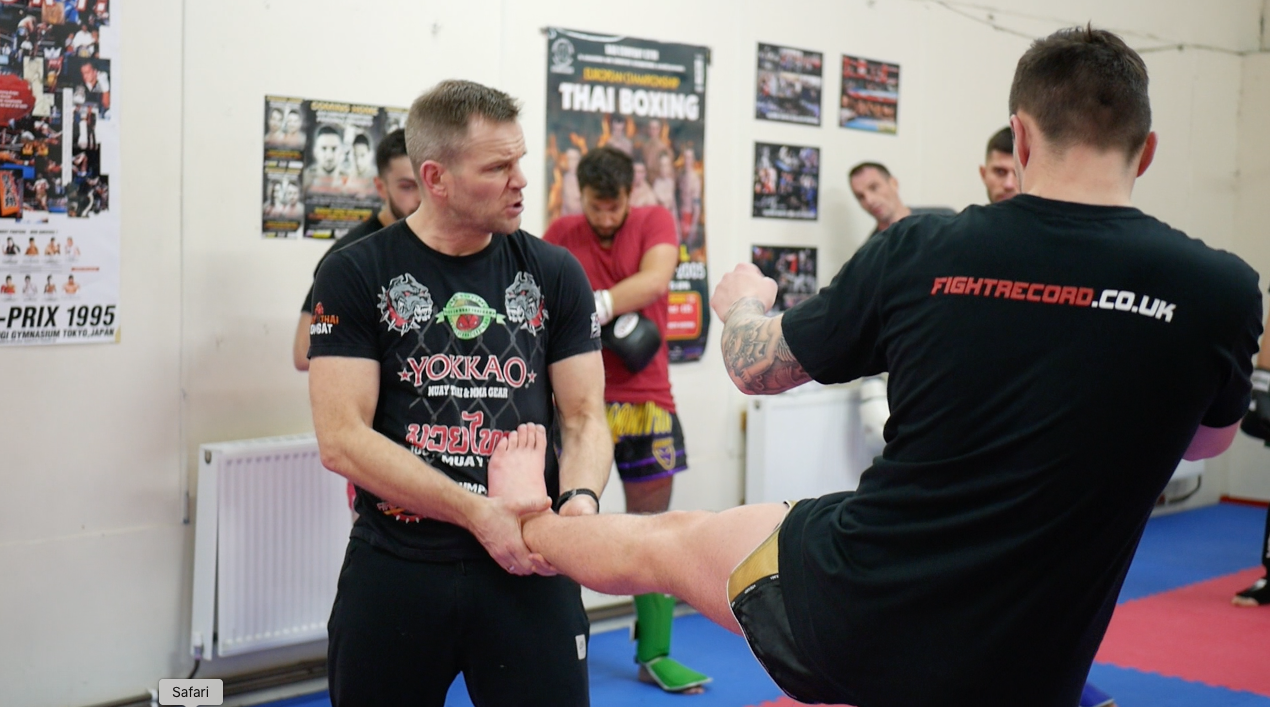 It was announced last night that Joe Craven will take on UK number 2 at Yokkao in October. Jake Purdy lost his number one spot at MTGP last year against Ben Hodge. He will now be defending his place in the rankings against the young and hungry Joe Craven. Craven fought Ammari Diedrick at Yokkao earlier this year and put on a clinical display to take the win by points decision.

Purdy shot to stardom a couple of years ago when he beat Soloman Wickstead at Yokkao 15. This sparked a grudge between the two fighters, which was laid to bed when Purdy claimed the number one spot from him the following year at Yokkao 18. In the meantime, Craven has been battling his way through the fighters at 72.5kg making a name for himself as a clinician on the way.

Now, he has his sights set on Purdy. Brian Calder, the promoter of Yokkao UK, has laid out a treat for us at the upcoming Yokkao event in October. Purdy has had some time out this year and was back to fight on Yokkao Next Generation in Southampton where Mo Abdurahman defeated Manachai.

To which Purdy conceded a defeat. He was stopped in the first round by the opponent that Craven had beat, Ammari Diedrick. This is going to be a fight for everyone and one that will definitely be entertaining for the crowd at the resident home of Yokkao, the Bolton Macron Stadium.

Purdy will definitely have to turn up on the day. Will Craven be hungry enough to take that number 2 spot or will Purdy be too much and too experienced for the Leeds based Bad Company fighter. Either way, whatever happens, it will definitely make for a very compelling match up.

With a lot more fights to be announced for Yokkao Fight Record will keep you all posted on progress. While you’re around, head over to Facebook/Instagram and follow/like the social media to keep up to speed on what is happening in the world of Muay Thai.