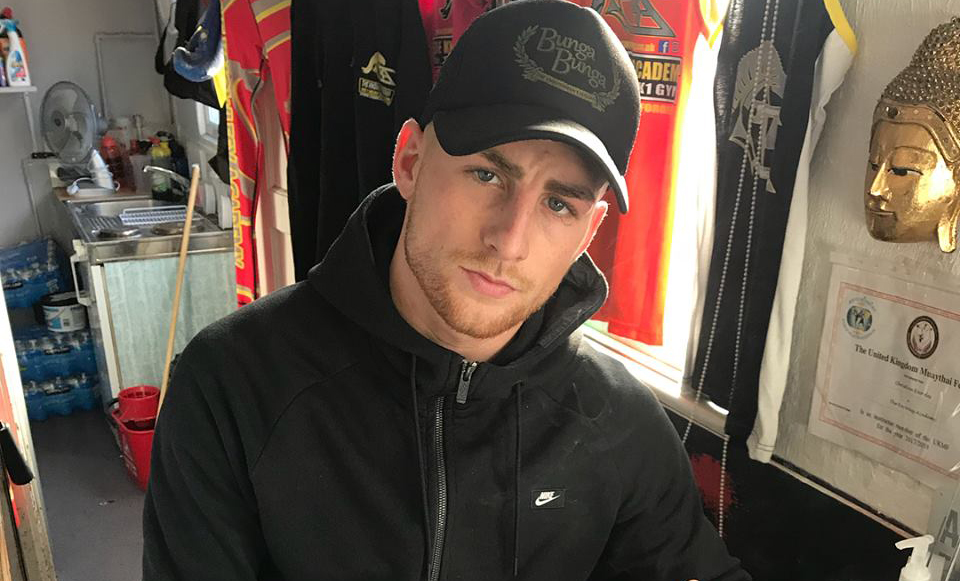 ONE Championship, Asia’s largest sports media property, have recently added Muay Thai and Kickboxing divisions to their cards and have since been on a spree of signing some of the biggest names in combat sports from all around the world. Today they added yet another high profile Muay Thai fighter to their roster; 58.9kg UK #1, Jon Haggerty.

Haggerty joins other high profile names from the UK scene including Liam Harrison and Charlie Peters, as well as Scottish stars Andrew Miller and George Mann who both compete on the Heart of the Lion fight card in Singapore next Friday 9th November.

Putting on a mixed fight card of MMA, Kickboxing and Muay Thai bouts all contested in 4oz MMA gloves inside a cage, ONE Championship are revolutionising the combat sports scene, and adding other big names signings like Demetrious Johnson to their MMA division, as well as Giorgio Petrosyan and Nong-o Gaiyanghadao to their Kickboxing and Muay Thai rosters, its easy to see why ONE is the word on everyone’s lips at the moment.