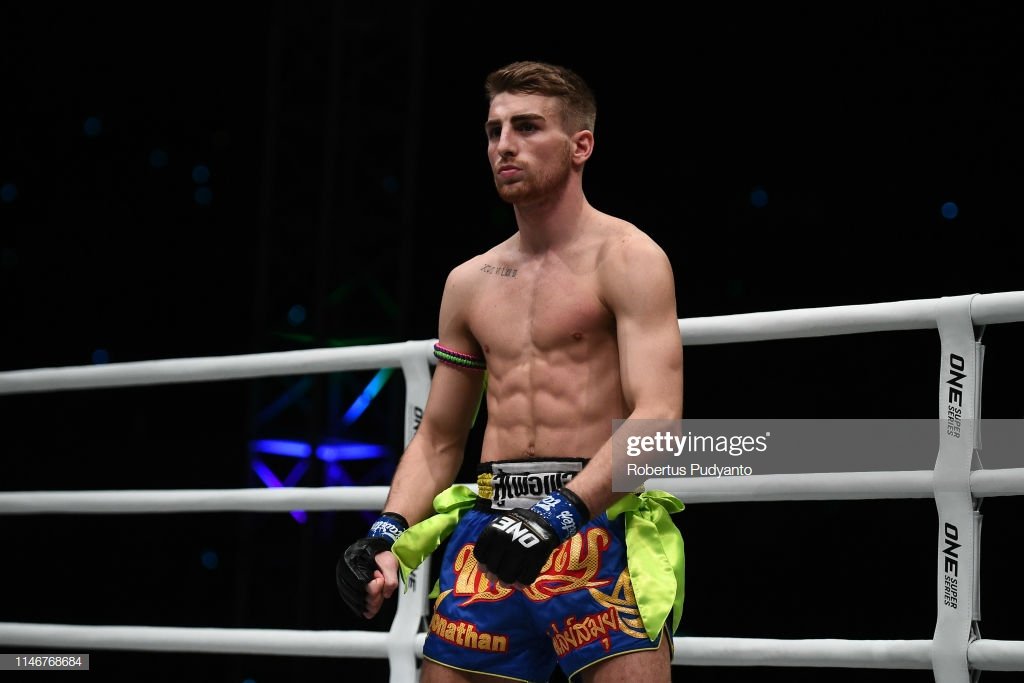 Earlier this week, Haggerty took to his social media, where he stated, “BOUT AGREEMENT SIGNED”, and continued by stating, “Massive fight in 4oz gloves”.

The post was accompanied by an image of Haggerty from a previous ONE Championship bout, suggesting an imminent return to Singapore-based global martial arts giants.

Haggerty hasn’t been seen in ONE Championship since his victory over Taiki Naito in December 2020.

Since then, he recently returned to the ring outside of his ONE Championship contract, to face Arthur Meyer at Siam Warriors Superfights in Ireland.

The UK Muay Thai superstar looked in fine form, landing a devastating hook-straight combination which knocked Arthur Meyer out-cold in the second round.

Now, fight fans around the World are eagerly anticipating Jonathan Haggerty’s return to ONE Championship in early 2022, but who will he face in his next bout in ONE Super Series?

Many fans are calling for a bout against Savvas Michael, who looked in fine form in his last bout at SuperShowDown in October.

Elsewhere, Mongkolpetch Petchyindee Academy has gone 4-0 in ONE Super Series and looks a really contender. Elias Mahmoudi, Petchdam Gaiyanghadao and Superlek Kiatmoo9 are all names fans would like Haggerty to face also.

The news also follows Haggerty’s fellow-British fighter, Liam Harrison, who also hinted at a return to ONE Championship, last week.

For all the latest news and updates on Jonathan Haggerty, Liam Harrison and ONE Championship news, stay tuned to FightRecord.co.uk, our Facebook page, YouTube channel and Instagram.