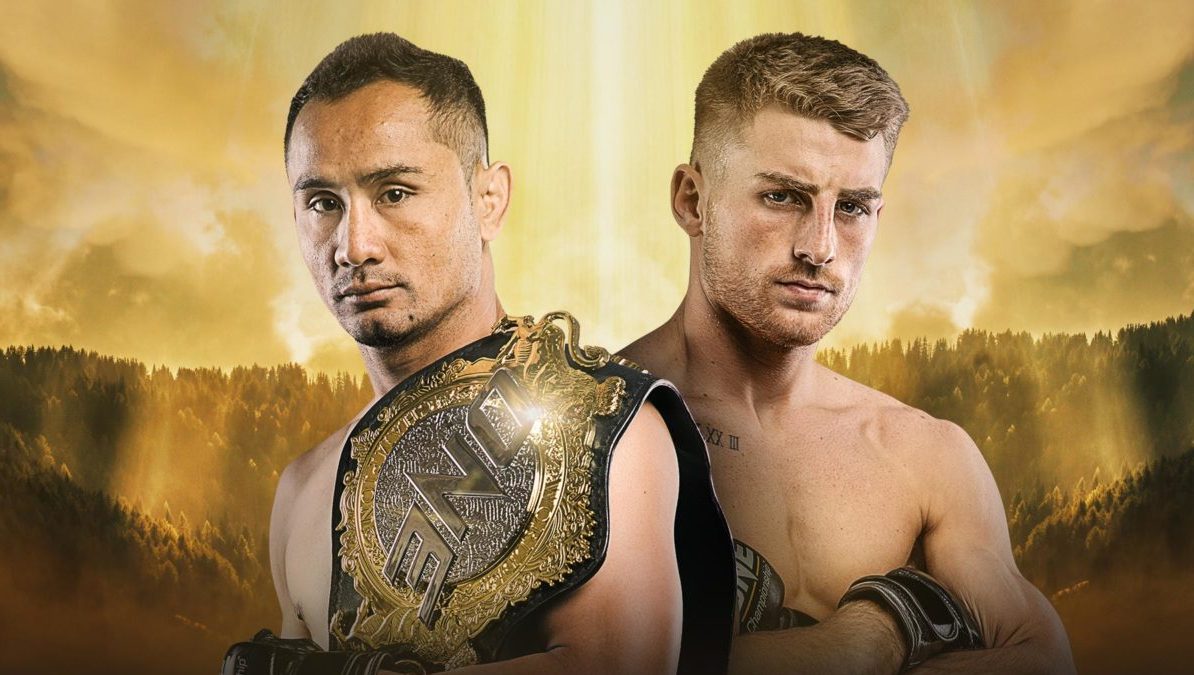 News spread fast earlier this week as ONE Championship announced Jonathan Haggerty would take on Sam-A Gaiyanghadao for the Flyweight World Championship at ONE: For Honor on 3rd May.

Haggerty, who beat Italy’s Joseph Lasiri in his ONE debut at the start of the year, will now face current Flyweight champion, Sam-A at the Istora Senayan in Jakarta, Indonesia.

Sam-A, who has an unbelievable record of 366-46-9, was the first ONE Super Series World champion and will return to defend the belt since winning it with a superb performance against Sergio Wielzen back in May last year.

Elsewhere on the card, another Brit will be making his second appearance in ONE Championship as Scotland’s Andrew Miller squares off against the Malaysian Mohammed Bin Mahmoud.

You can view Andrew Millers’s full fighter record and profile here. If you would like to get your fighter profile and get featured on our website and social media channels, you can submit your fighter information on this form.