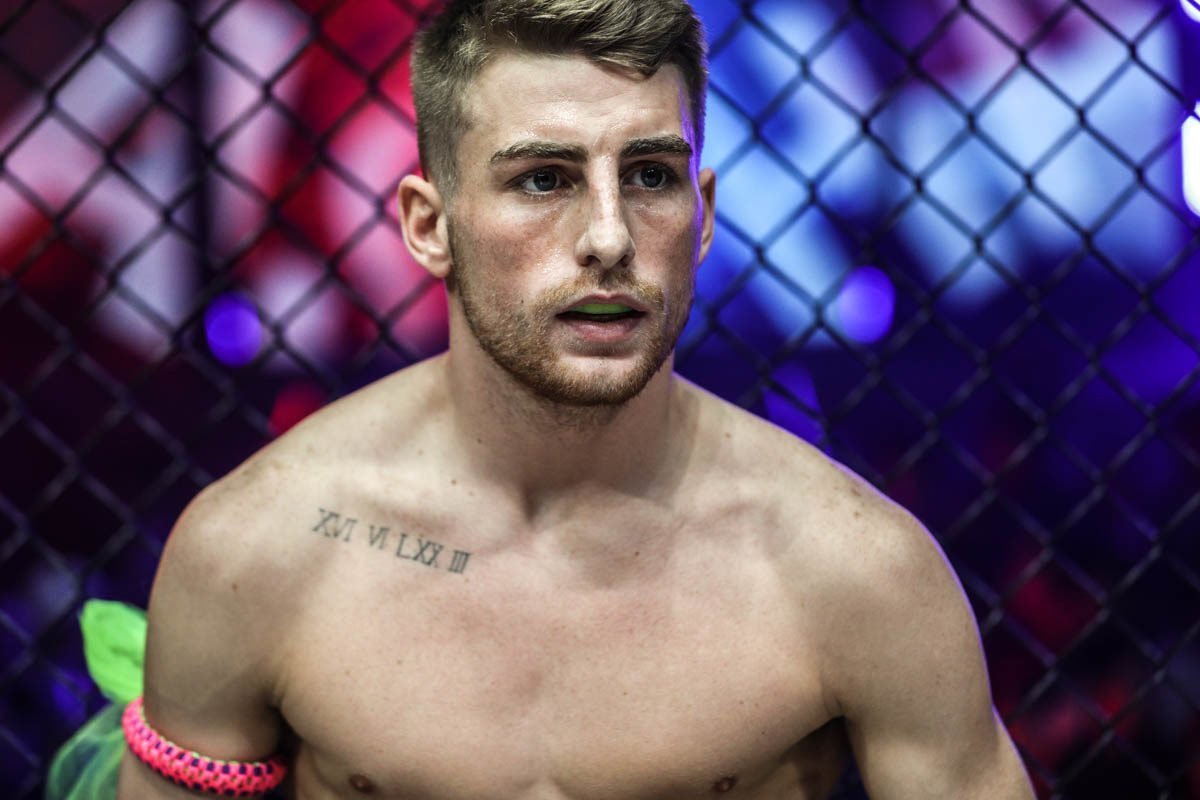 Former ONE Championship Flyweight Muay Thai World champion, Jonathan Haggerty, is set to return to the ring in November.

Eleven months since has last outing at ONE Championship, when he dominated Japanese standout Taiki Naito, Jonathan Haggerty will finally return to action, but not in the ONE Championship circle.

The Muay Thai superstar is set to make his first competitive appearance in Europe since 2018, when he enters the ring at Siam Warriors Superfights in Dublin, Ireland.

The Cork-based promotion is known for putting some of the highest level of elite Muay Thai fighters on their fight cards.

Over the years, none other than Muay Thai GOAT, Saenchai, amongst others such as Pakorn, Littewada and many more have all competed on the Irish Muay Thai event.

Now, the former ONE Championship World champion Jonathan Haggerty will also make an appearance, which is set to take place at the National Basketball Arena in Dublin, Ireland, on Saturday 20th November.

For now, an opponent is yet to be named, but given the calibre of Muay Thai fighters the event is renowned for, it has left many fans pondering over who it could be.

Could we finally see a rematch with Superlek Kiatmoo9? A trilogy bout with Rodtang Jitmuangnon? Or another elite Thai opponent?

Or will we see Jonathan Haggerty taking on European or domestic based competition for the first time in three years?