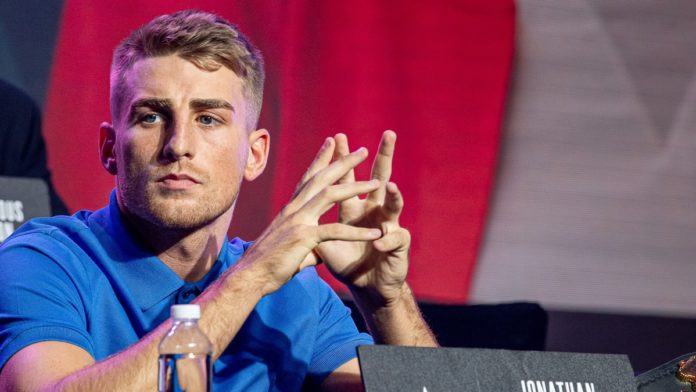 July 12, 2022 – Los Angeles, CA: ONE Championship and Amazon Prime Video are set to hold a joint press conference at The Novo in L.A. on Wednesday, July 20 at 6pm Pacific Time to officially launch their multi-year broadcast partnership.

The press conference will be free and open to the public. If you would like to RSVP to attend the event, please email pr@onefc.com with all relevant details.

As first announced in April, the two organizations have agreed on a deal that will see a minimum of 12 ONE Championship events broadcast live in the United States and Canada in U.S. primetime, annually.

ONE Championship Chairman and CEO Chatri Sityodtong, Amazon Vice President of Global Sports Video Marie Donoghue, and ONE Vice President Rich Franklin are all scheduled to attend the press conference to address the media.

The ONE Championship and Amazon Prime Video joint press conference will be streamed live to a global audience on ONE’s YouTube channel and Facebook page beginning at 9pm ET / 6pm PT / 2am BST.