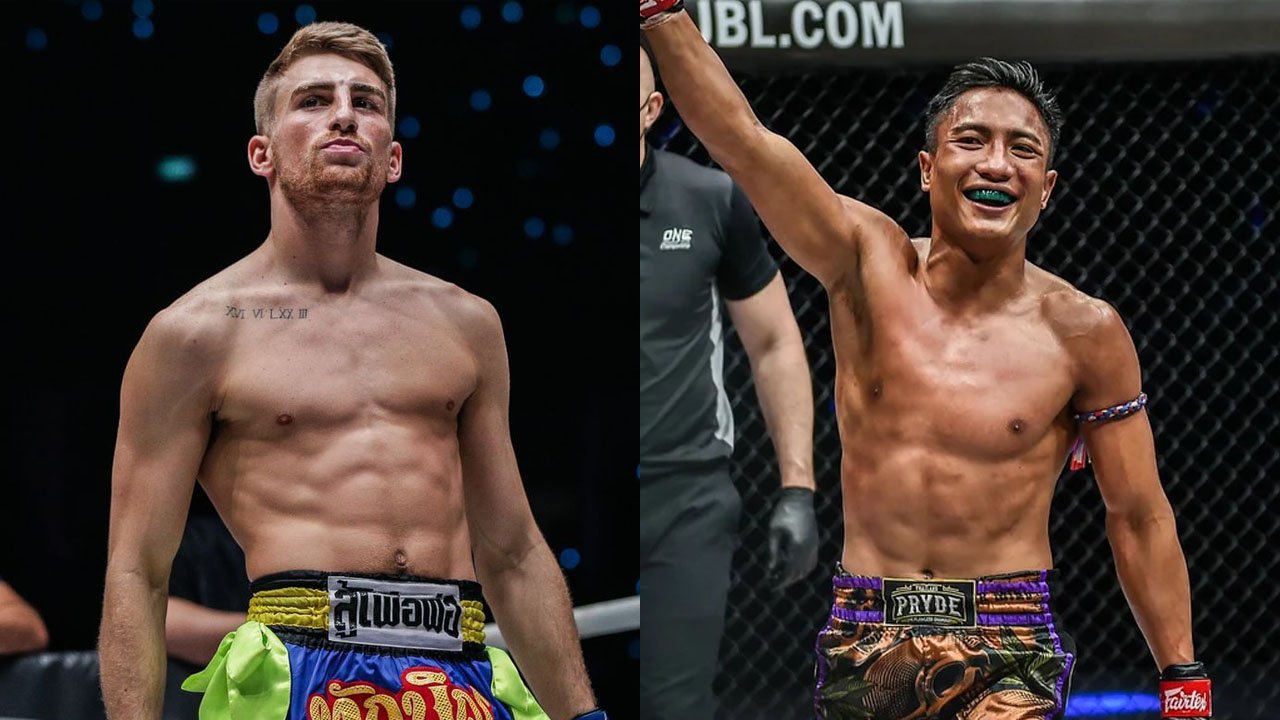 Former ONE Championship Flyweight Muay Thai World champion, Jonathan Haggerty, is set to make a return to ONE Super Series.

Over a year since his last bout in ONE Championship, the ‘General’ will return to face Mongkolpetch Petchyindee Academy.

After back-to-back losses against Rodtang, where he lost his Flyweight World title, Haggerty got back in the win column with a dominant performance against Taiki Naito back in December 2020.

Since then, Haggerty claimed the ISKA Muay Thai World title, defeating Arthur Meyer with a vicious knockout in Ireland in November 2021.

He now returns to the biggest stage in the World, where he aims to make a second run at the Flyweight crown.

But standing in his way is Mongkolpetch, who is undefeated in his four bouts in ONE Super Series.

Despite recent losses to Chorfah Tor.Sangtiennoi and and Flukenoi Kiatfahlikit on the elite Muay Thai scene in Thailand, Mongkolpetch has dismissed all of his four opponents in ONE Championship.

He debuted on the exact same event Haggerty made his first appearance in ONE Championship, back in January 2019.

Later in 2019, Mongkolpetch all beat Joseph Lasiri, and has since gone on to defeat Sok Thy and Elias Mahmoudi.

Ranked #4 in the ONE Flyweight Muay Thai rankings, Mongkolpetch will be looking to continue his climb in a bid to earn a World title shot at undefeated champion, Rodtang Jitmaungnon.

Haggerty on the other hand, will also be looking to stake his claim at a trilogy bout with the champion.

Tune in to see Jonathan Haggerty vs Mongkolpetch Petchyindee live at ONE: BAD BLOOD on Friday, February 11.