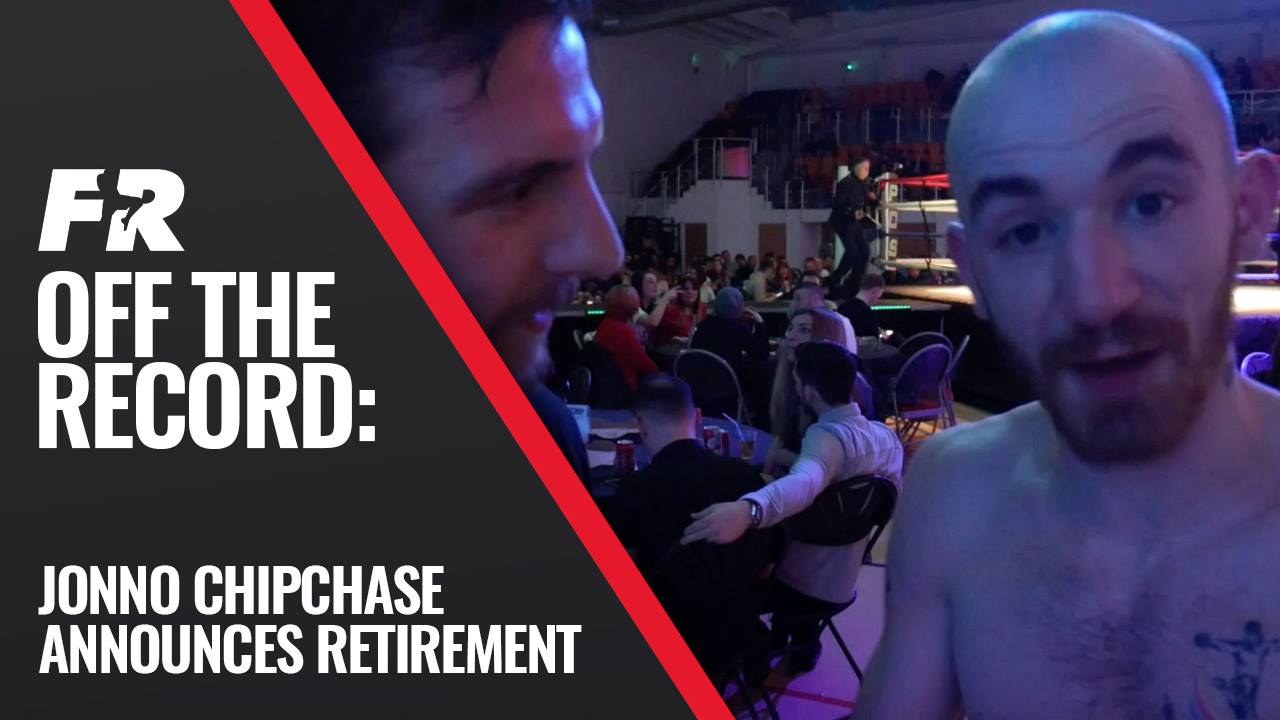 Jonno Chipchase has been around for a long time. With a career spanning over a decade, he has decided it is time to hang up his gloves. After coming back he has found the love for the sport again but after suffering four losses out of six fights, he has retired from fighting.

He says in another interview with Fight Record (coming soon) that he felt sharp, listened to his corner and did everything properly. Unfortunately, even with that, it wasn’t enough for him to take the win. He isn’t completely retiring from Muay Thai, he will still coach at Manchester Fight Academy with his dad but he will no longer be putting his body on the line to fight.

Fight Record wishes Jonno the very best in the future and is sure that the MFA will have a visit from us in the not too distant future. For now, enjoy your rest and Fight Record will catch up with you soon!