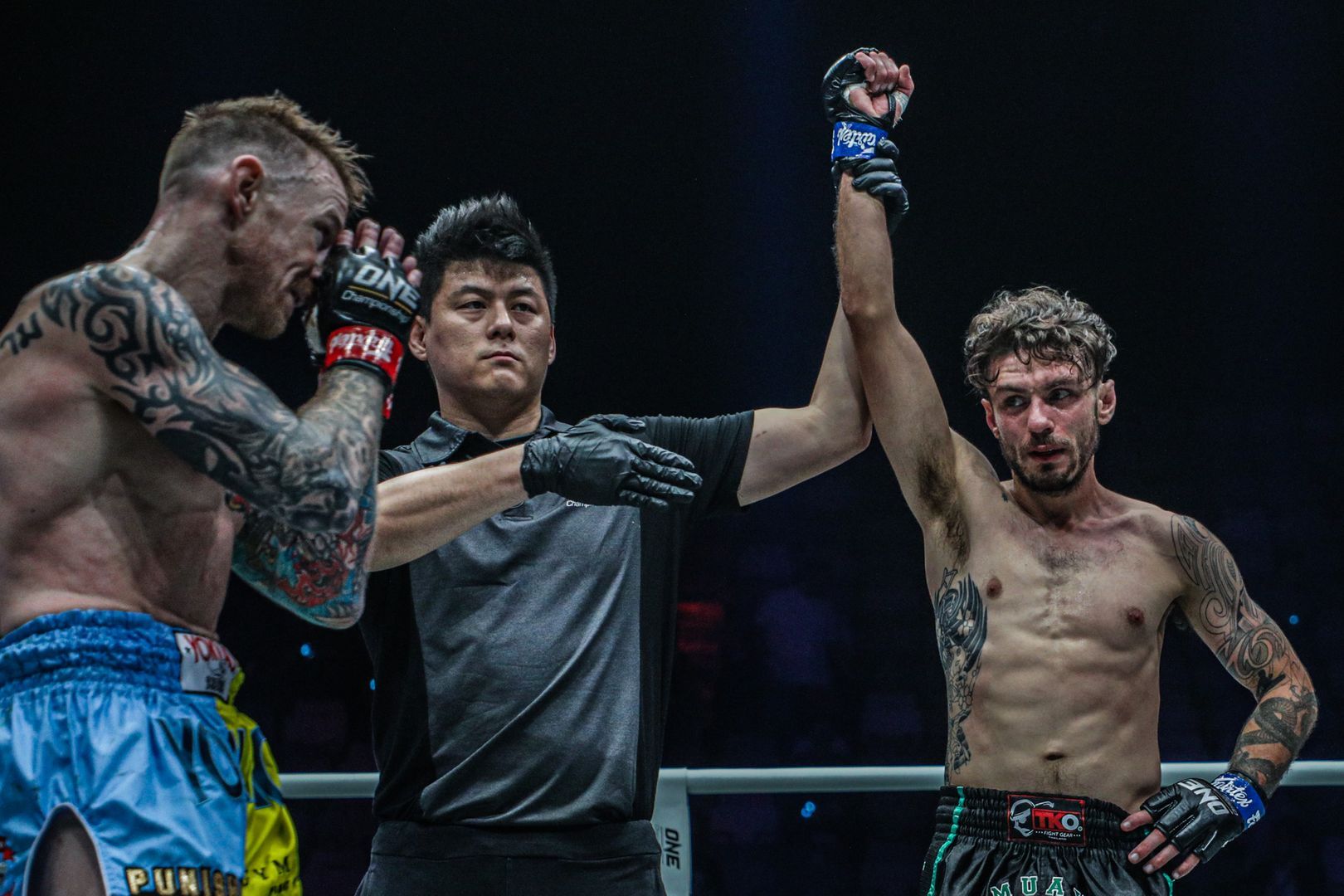 ONE Championship ended their series of six straight events from the Impact Arena in Bangkok earlier today with a knockout card of Muay Thai and Kickboxing bouts.

At the end of the broadcast, ONE announced another mega Muay Thai World title bout which is set to headline ONE: REIGN OF DYNASTIES on 9th October.

Australian Muay Thai sensation Josh Tonna will get his World title opportunity when he takes on current ONE Strawweight Muay Thai World champion Sam-A Gaiyanghadao in the main event next month.

Tonna, who is the #1 ranked Strawweight challenger in the ONE Athlete Rankings, is coming off a huge knockout win over the UK’s Andy Howson at ONE: WARRIORS CODE back in February and has earned the right to face two-sport World champion Sam-A Gaiyanghadao for his Muay Thai strap.

Will the legendary Sam-A continue his dominance in the Strawweight division, or will “Timebomb” overcome the odds to fulfil his ONE Championship World title dreams?