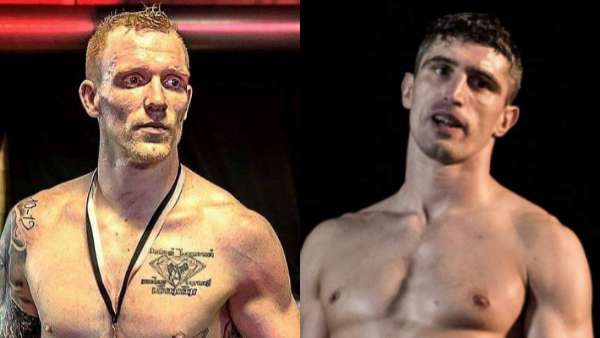 The WBC Muaythai rankings recently released there latest update with near 40 UK fighters making the top 20 in their respective weight categories.

Rob Allen, who defeated Ireland’s Dylan Meagher in a rematch at Roar Combat League 13 in April, moved up to #7 in the Light-Heavyweight World rankings.

His next opponent, the current UKMF British champion and UK 82.5kg #1, Juan Cervantes, enters the -90kg at #9.

After Allen beat Jay Steele to claim the #2 spot last year, a fight against the UK’s 82.5kg kingpin Cervantes has been a long time in the making.

Cervantes, who is coming off his first loss in seven-fights against Lion Fight Cruiserweight World Champion Chip Moraza-Pollard, is keen on solidifying why he is the #1 in the UK when he faces Allen at Champions Collide 4 in Birmingham next month.

Don’t miss these two WBC World ranked fighters, and the UK’s #1 and #2 battle it out for the UK #1 spot and the UKMF 82.5kg British title in the main event at Champions Collide 4 on the 8th June in Birmingham!