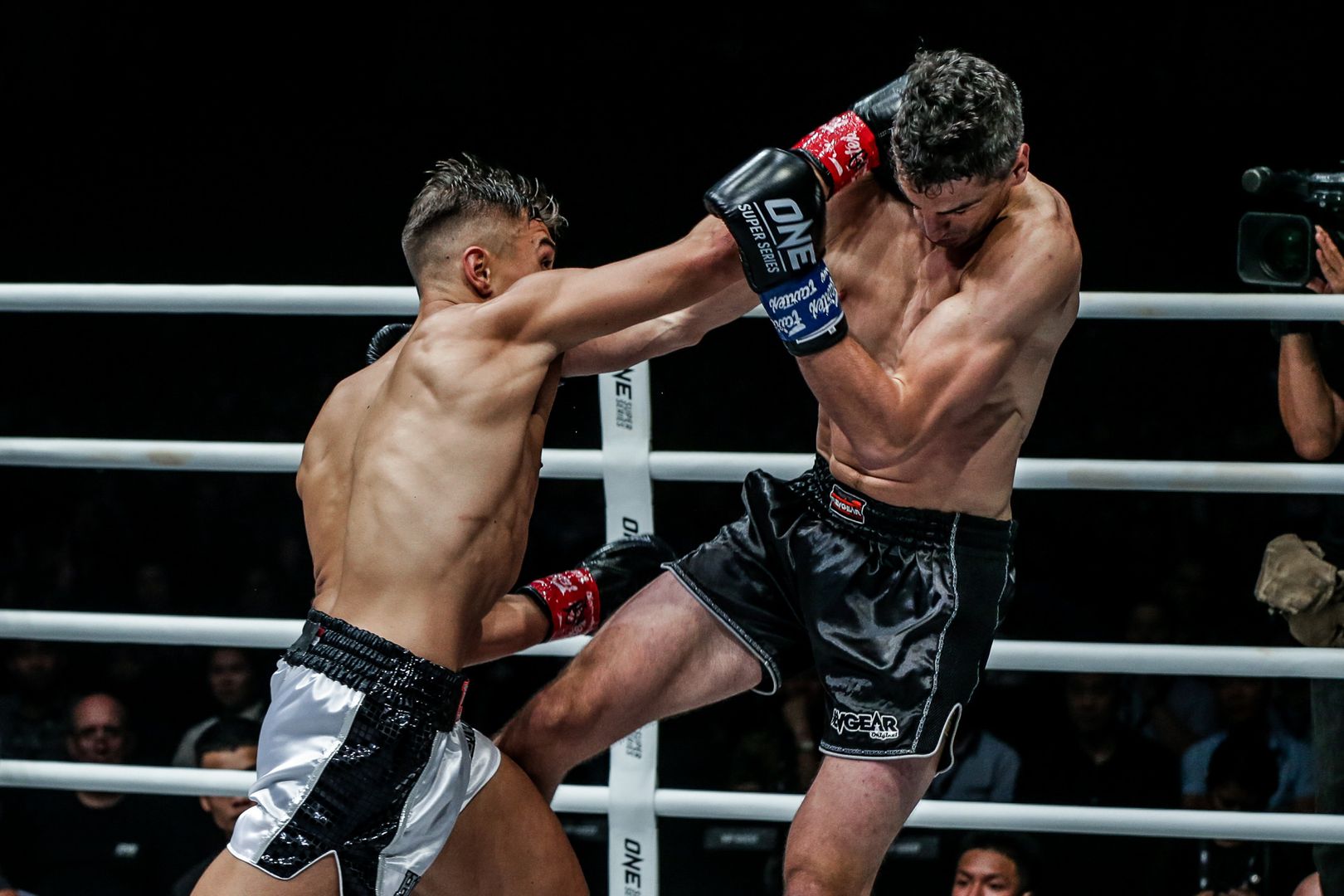 Yesterday, UK #1 Juan Cervantes made his ONE Championship debut against tough Dutch kickboxer Santino Verbeek in a three-round war that didn’t fail to please the crowd.

Cervantes was caught with a clean right-hand in the opening round, taking an eight count and losing the round 10-8.

In the second, Cervantes was a lot more active, mixing up his strikes with punch combinations and landing chopping low-kicks, as well as attempting his signature flying knee multiple times which had the crowd on their feet.

In the third round, the UK star was a lot more dominant, forcing the Dutchman to retreat after landing a textbook flying knee and following with a overhand-right which wobbled Verbeek, but inevitably didn’t do enough to catch up on the points lost in round one.

With much of the UK disagreeing with the Majority Decision loss, Cervantes took to social media earlier today to voice his opinion and thank the fans for the support;