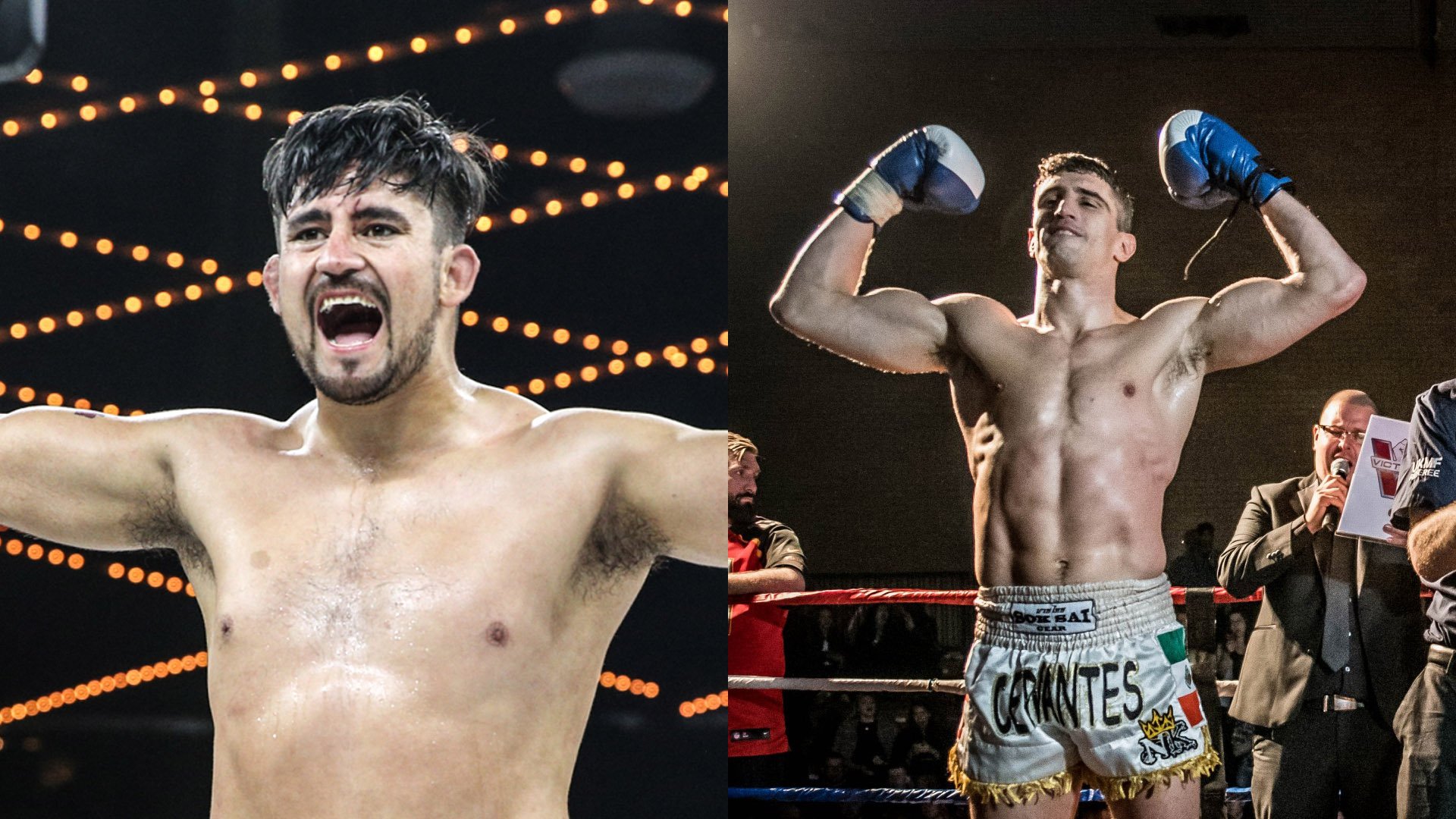 Eighteen months since his sensational ONE Championship debut in Vietnam, British-Mexican Muay Thai and Kickboxing superstar Juan Cervantes is set for a return to the ring with a huge World title opportunity.

As for Juan, he will need little introduction to Muay Thai and Kickboxing fans.

Having made an impact on the domestic and European scene in previous years, he made his ONE Championship debut in a Kickboxing bout against Dutchman Santino Verbeek last year in an impressive performance which earned the accolade of #8 in the all-time best fights in ONE Championship history.