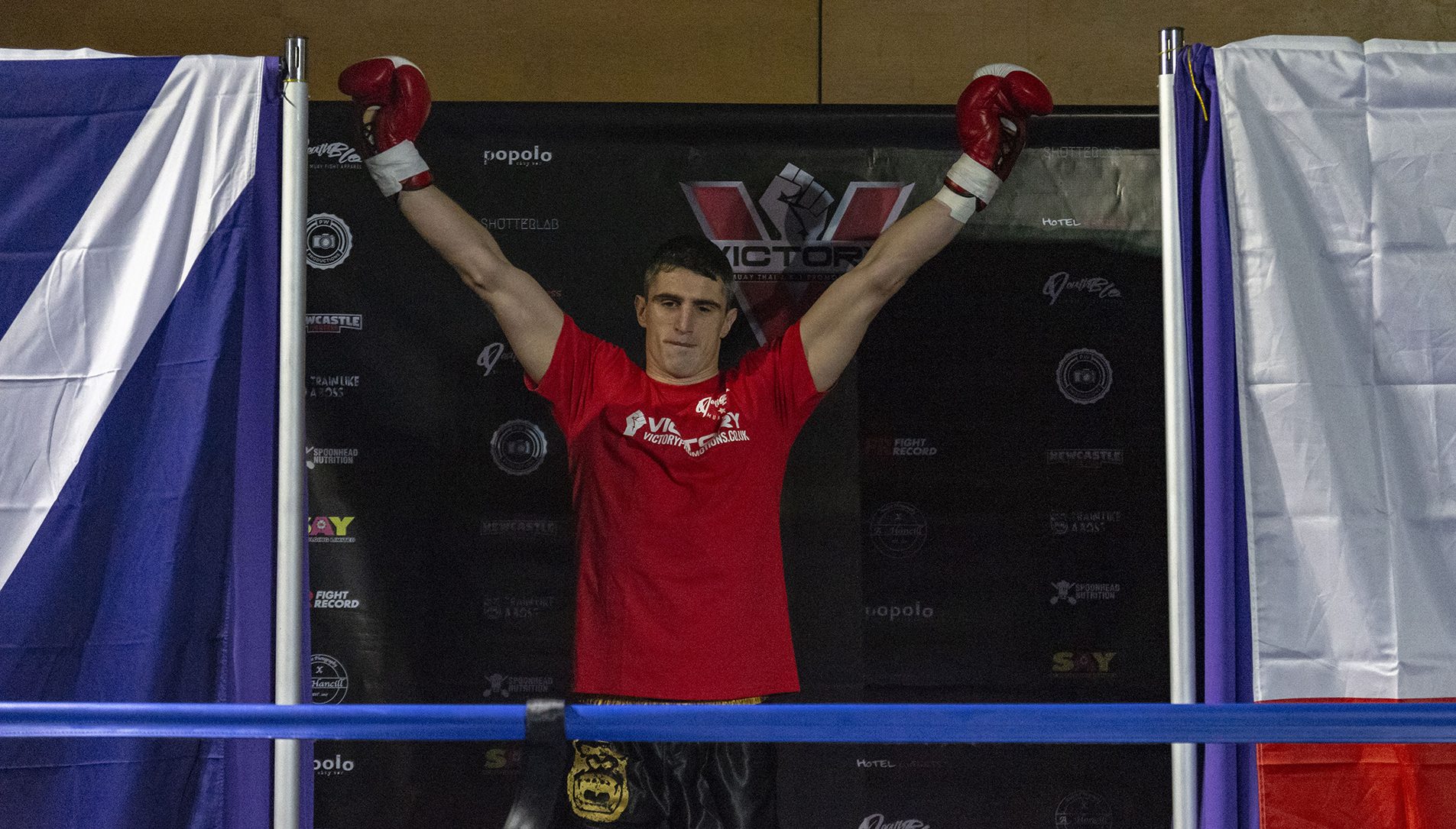 This coming Saturday, the WBC Muaythai Cruiserweight World title is on the line.

The pair will collide for the vacant strap in the main event at Day of Destruction 16 in Germany.

For the past couple of years, British-Mexican fighter Juan Cervantes has sit atop the WBC Muaythai World rankings.

He solidified his spot as one of the best in the World at VICTORY 6 back in May.

He is now set for one of the biggest opportunities of his career when he takes on Gerardo Atti for the WBC Muaythai World title this weekend.

Back in September last year, Gerardo Atti was also making his mark as one of the best Cruiserweight Muay Thai fighters in the World.

He defeated Jakob Styben to win the WBC Muaythai European title on his homeshow.

The victory catapulted the German to #2 in the WBC Muaythai World rankings and awarded him the opportunity to fight for World glory.

How to watch Juan Cervantes vs Gerardo Atti

Juan Cervantes vs Gerardo Atti is scheduled as the main event at Day of Destruction 16, this coming Saturday in Rathenow, Germany.

The event is available to live stream via pay-per-view at fight24.tv.

Did you know? We have more than 6,000 Muay Thai and Kickboxing fighter records, profiles, biographies and fight history. Sign-up now to get your access.