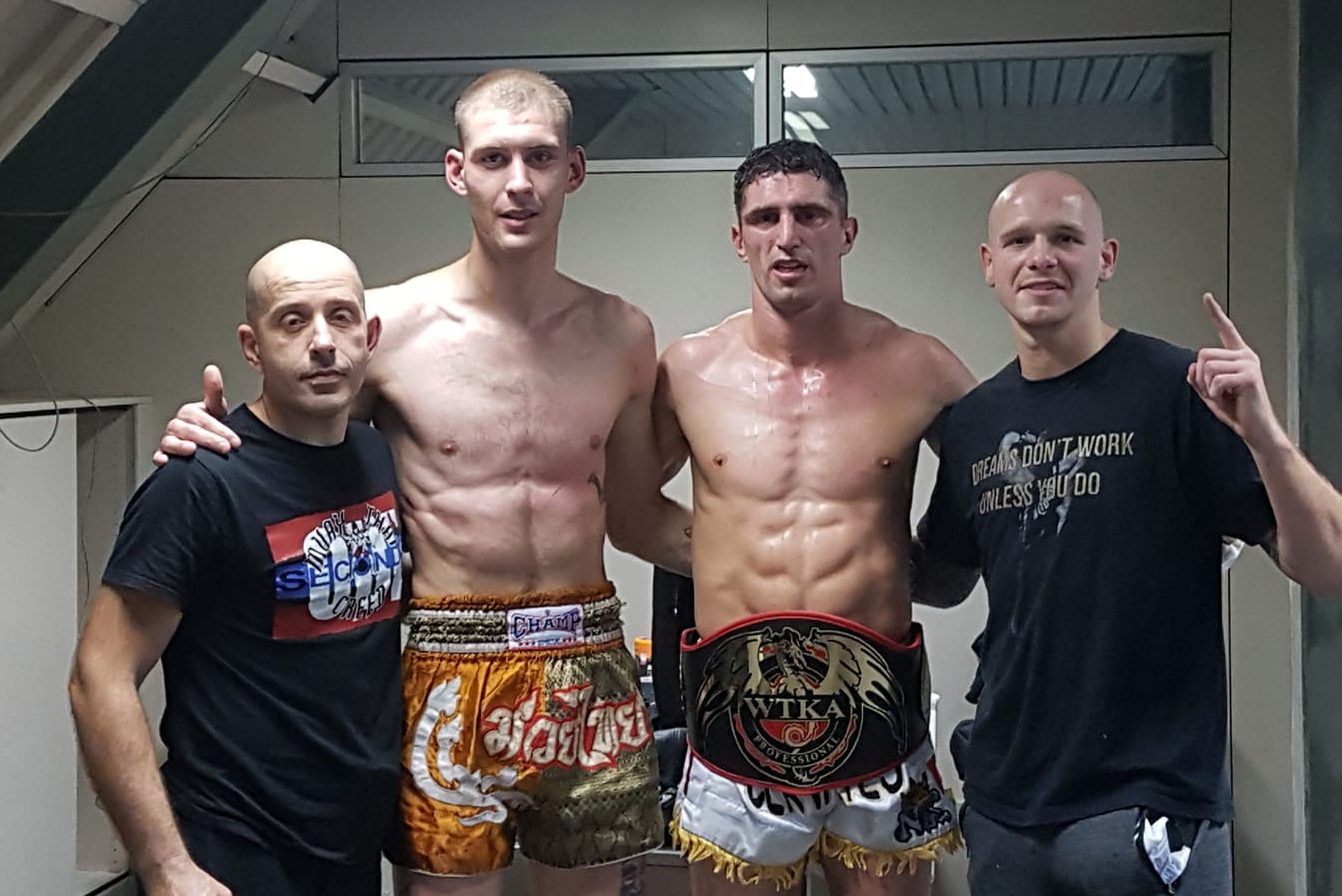 After taking the fight on short notice against a dangerous opponent, Northern Kings gym’s Juan Cervantes wins his first World title against the home favourite in Italy.

After battling through five tough rounds against a much taller opponent, Cervantes managed to drop his opponent for an eight-count after body shots and numerous leg kicks before taking the decision at the

“Luca Andrianni was a dangerous opponent and we trained differently than normal. Juan executed the plan perfectly and gave a brilliant performance.”

With the win, Cervantes takes his first World title in his 38th professional fight. Next up for Juan; the 86.16kg UKMF British title bout at Victory IV back in the north east of the UK.