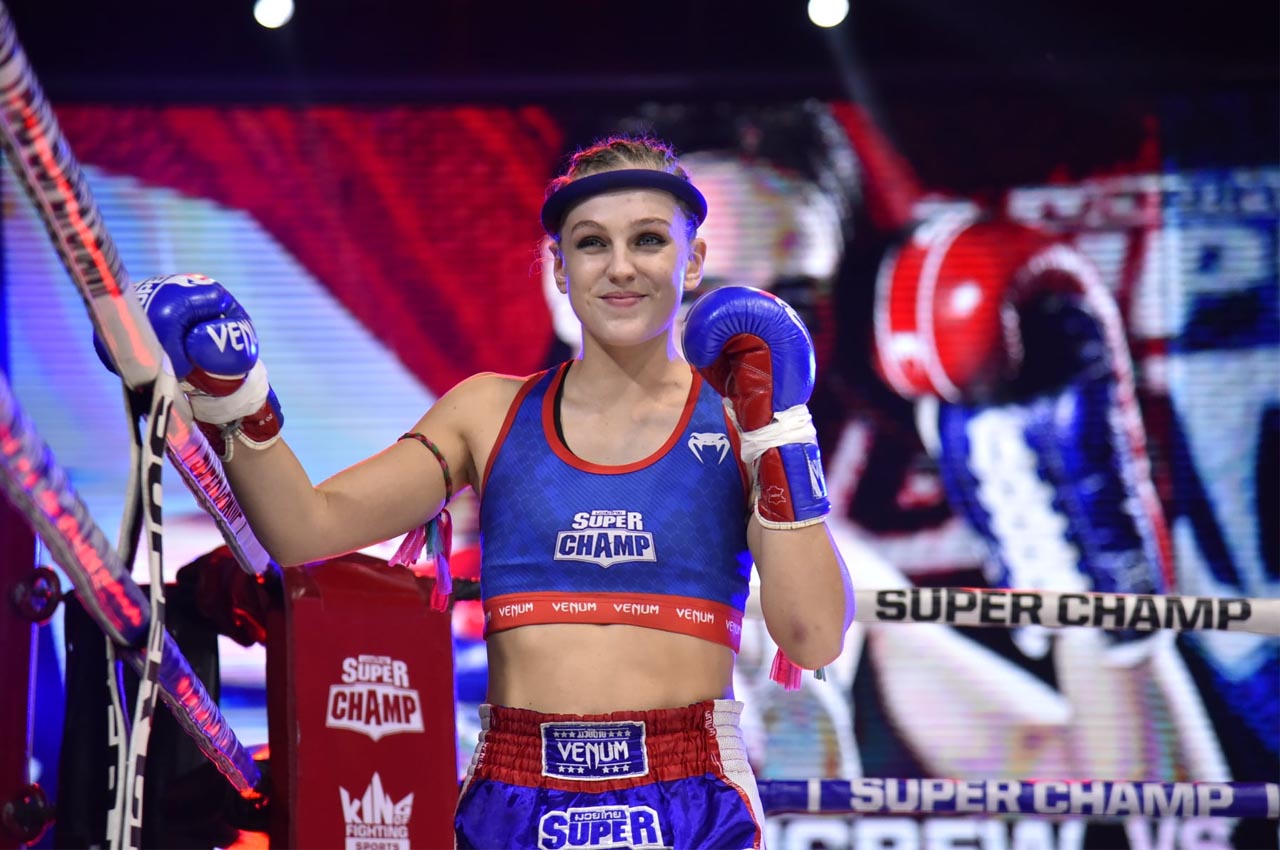 After defeating Maisha Katz to win the Thapae Stadium title in December, Humber then went on to earn a huge victory over former Thailand champion, Nongbew Tor.Thepsutin.

The weekly event, which takes place every Sunday at Bazaar Theatre in Bangkok, is considered one of the biggest stages in Thailand for female Muay Thai fighters.

Humber, from Aberdeen, Scotland, impressed and overwhelmed her much more experienced opponent with her non-stop striking volume.

In the later part of the third round, it was apparent Humber had worn down the body of her opponent as Nongbew began to slow.

It was a huge victory for the Scottish athlete and one which has earned a huge opportunity in her next bout.

Earlier today, Judy’s team at Lanna Muay Thai in Chiang Mai announced that her next fight would be against Plaifah Sor.Nittaya.

The bout is set to take place on 11th April in Central Korat, Thailand, and will be for the 130lbs Thailand title.