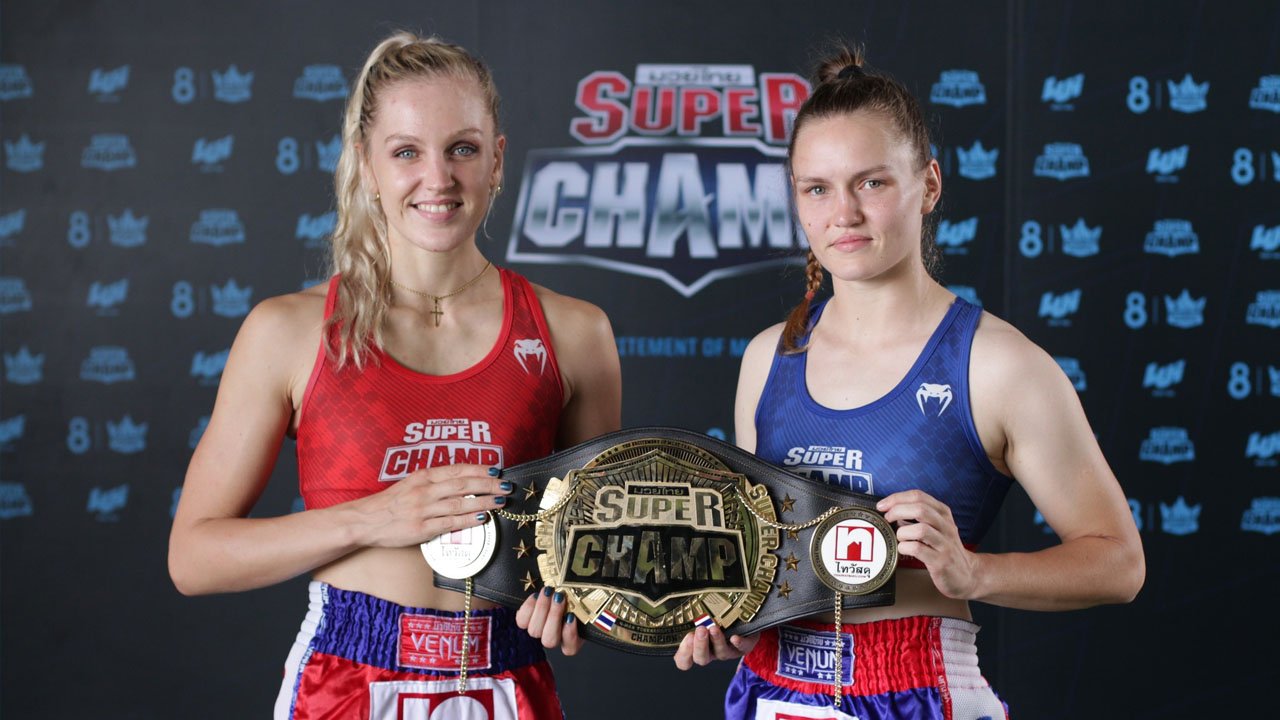 After a successful tournament victory in March, where she defeated two opponents in one night, Scottish Muay Thai fighter, Judy Humber, is set to face her biggest challenge of her career this weekend at Muay Thai Super Champ.

Ruslana also won a qualifying tournament earlier this year, and now the pair are set to clash for the title in the main event bout on the weekly Thai Channel 8 event.

Living in Thailand and training at Sinbi Muay Thai, Judy has been on an incredible run of form, defeating all opponents she’s faced, including the likes of Nongbew Tor.Thepsutin, Maisha Katz, Kwankhaw Por.Muengpetch and more.

Her opponent, Ruslana, is slightly more experienced however and has competed on numerous occassions against the very best female Muay Thai fighters around the World, including Sawsing Sor.Sopit, Souris Manfredi and Fahseethong.

How to watch Judy Humber vs Ruslana?

As always, the full event will be live and free via the Thai Chanel 8 YouTube channel and Facebook page.

The event is scheduled to start at 7pm Thai time / 1pm UK time.

Judy Humber vs Ruslana is billed as the main event on the 7 bout card, with fighters expected to be entering the ring at approximately 3pm UK time.