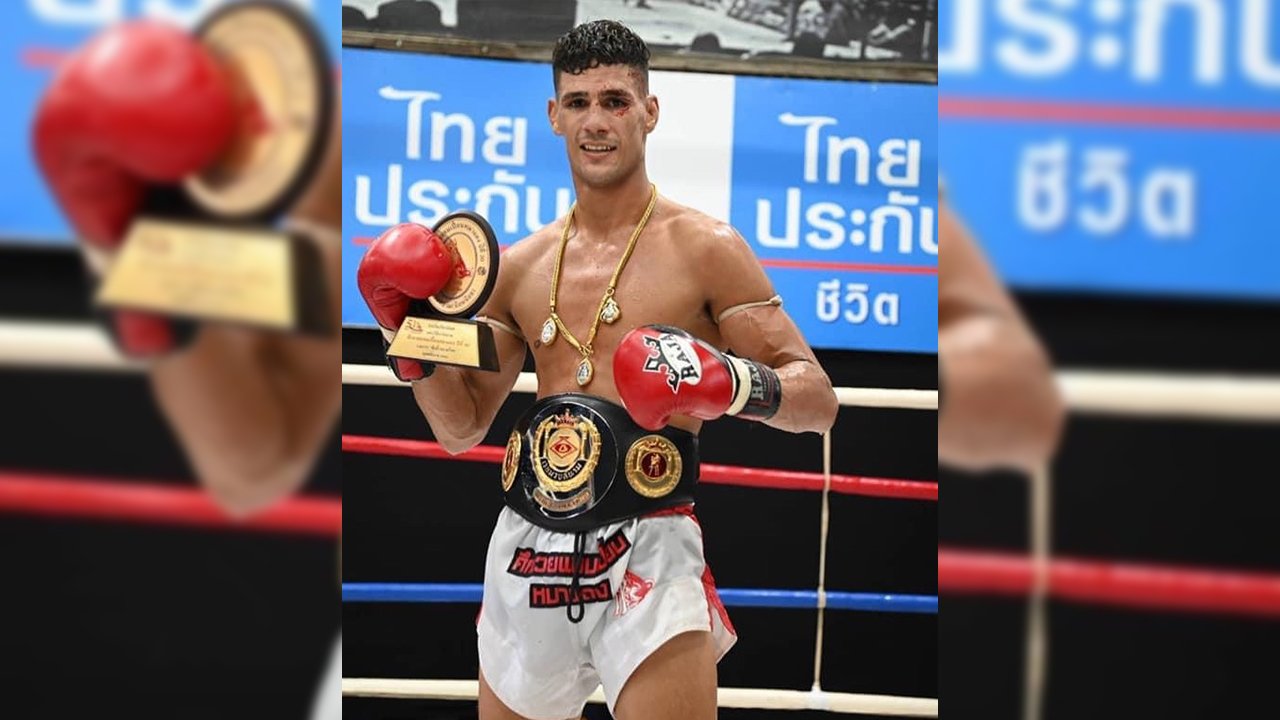 He defeated Rambo Phet.Por.Tor.Aor, a late replacement for Phonek Or.Kwangmuang, withdrew earlier this week due to insufficient preparation.

The Brazilian star, of Phuket Fight Club, dominated the bout and took the victory by unanimous points decision.

The win earned him a spot in the history books, as he became only the third ever non-Thai Muay Thai fighter to ever win a Siam Omnoi Stadium title.

Lobo is already recognised as one of the most active Muay Thai fighter in Thailand, having competed no less than nine times in 2020.

Despite no fighters for the majority of the first half of 2021, Julio Lobo has now extended his fight record for this year to 2-0. The win over Rambo today follows a victory over Yodphupa Bermphudin at Lumpinee Stadium back in March.