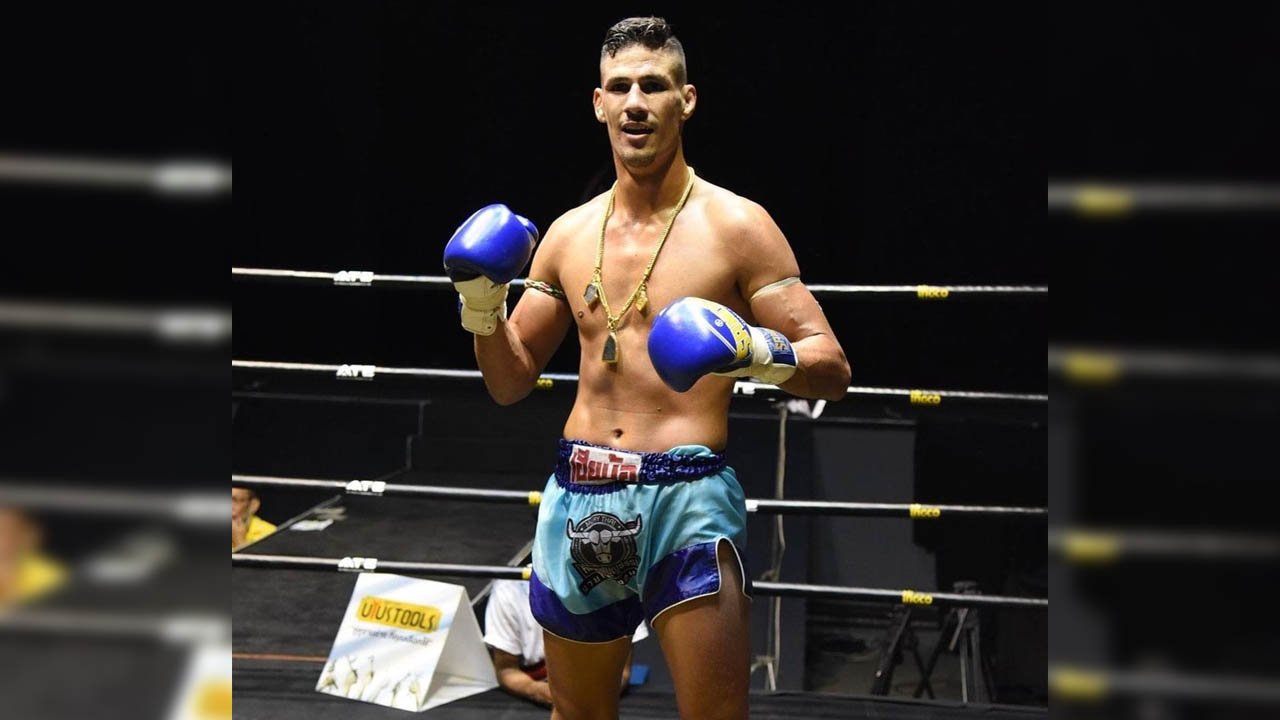 Brazilian Muay Thai fighter Julio Lobo has been one of the most active fighters on the elite Muay Thai scene in 2020 in what has been a lacklustre year for many.

Coming into the bout against Panpayak SitChefboontham at Rangsit Stadium on Monday, the Phuket Fight Club star Lobo had amassed six bouts already in 2020.

With a victory over Bin Parunchai in January and a win and draw against Shadow Tor.Thepsutin before the COVID-19 pandemic, Lobo kicked-off his return with two straight defeats to Shadow and Tapaokaew Singmawin in July and August before getting back to winning ways against Prabsuek Siopol at Rajadamnern Stadium last month.

Today, Lobo earned his fourth victory in his seventh fight in 2020 with a sensational third round knockout due to elbow strikes against his opponent Panpayak SitChefboontham, who now holds a four fight losing streak since his Rajadamnern Stadium title win last year.

The Brazilian Muay Thai fighter took to his social media immediately after the bout;

For all the latest news and updates on Julio Lobo and other Muay Thai stars at Phuket Fight Club, stay tuned to our Facebook, Instagram and YouTube pages!