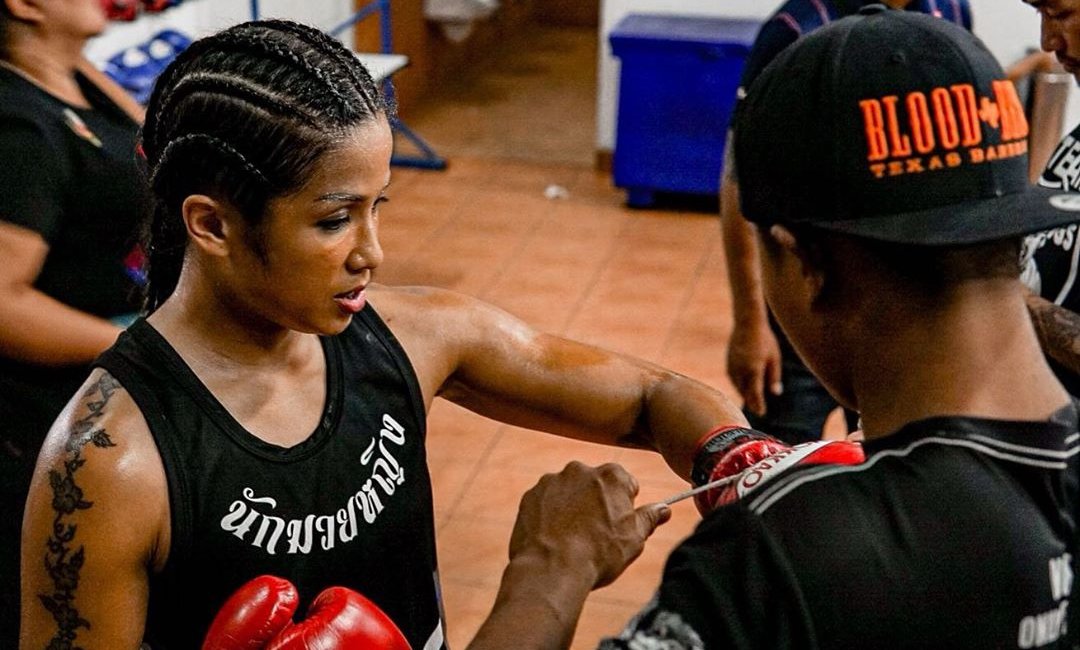 ONE Championship returns to the Impact Arena in Bangkok for yet another blockbuster event this coming Friday 28th August.

Featured on the seven-bout card is another line up of huge Muay Thai bouts, with Stamp Fairtex defending her Atomweight Muay Thai crown against Brasilian Allycia Hellen Rodrigues, as well as Kulabdam and Rodlek battling out for a shot at Nong-O Gaiayanghadao Bantamweight title.

A regular on the Stadium circuit around Phuket, the Filipino-American KC Carlos was last seen taking a points win at Bangla Stadium back in January.

When asked about the upcoming bout against Wondergirl Fairtex, she said:

“Being signed to ONE Championship was always part of my list of fight goals to reach and it’s crazy that it’s actually happening now!

“I’m also super excited to be making my debut against the well-known Wondergirl Fairtex. It’s a total honour and I’m forever grateful!”

Tune in to watch the full ONE: A NEW BREED event live and free on the ONE SuperApp from 1.30pm BST / 2.30pm CEST on Friday 28th August.