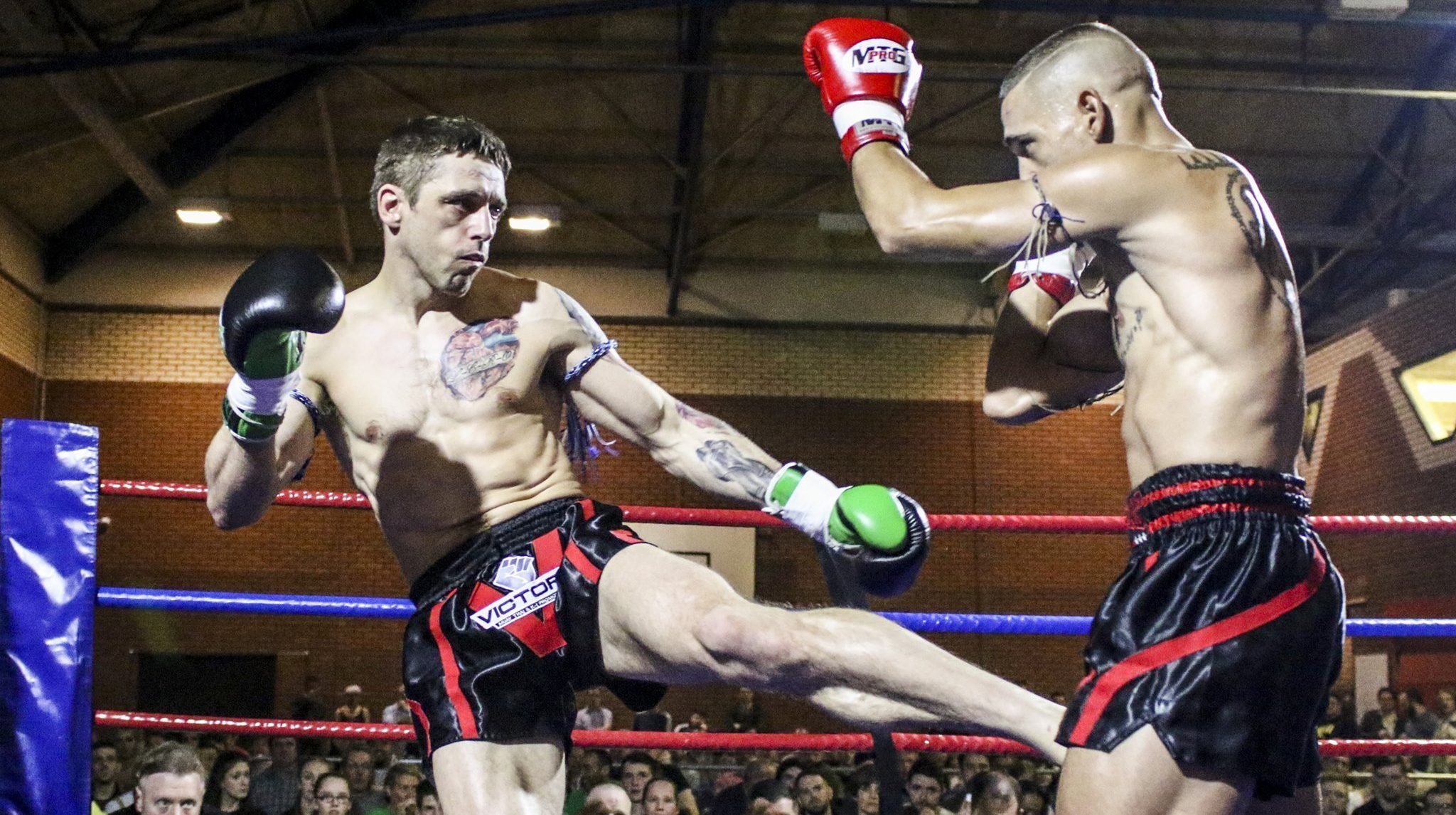 This weekend, UK 61kg #1 Keith McLachlan is back in action and gunning for his fourth WBC title when he faces French Muay Thai and Kickboxing Champion Abdel Cherragi at Martial Mayhem in Ayr.

Having been active for 15-years, the 40-year-old Scotsman is a two-time, two-weight World champion, having recently won the WTKA World title at Blackpool Rebellion, five-years after his first World title, and is also a former 59kg and current 61kg UK #1.

He has also won the iconic green and gold of the WBC belt at three different levels, and is now aiming to add the WBC European title to the collection this weekend.

Some would say he has done enough in his career to earn legendary status, but the Griphouse fighter and coach remains humble in his achievements. We caught up with him to get his thoughts on this and the upcoming WBC title fight this weekend.

Keith: “I just dont see myself that way. Guys like Liam Harrison, Damien Trainor, Andy Howson, Chris Shaw, Sean Wright and many more are deserving of being called legends because they have fought at elite level.

“I’ve fought some very, very good fighters and won against some top level opponents but not on the level the guys I’ve mentioned have. Just my opinion. What others think of me is none of my business though, whether that be good or bad!”

What would it mean to you to win the WBC European title, on top of your career achievements so far?

Keith: “It would mean everything to me. To win four WBC titles on top of everything else would be amazing. I’m old, as far as being a fighter is concerned, and I don’t know how many more of these opportunities will come along.

“Also, if I win this it may get me in the WBC World top ten and maybe another shot at the big one (hopefully!).”

You’re now 40-years-old and have been fighting for 15-years. How much do you have left?

Keith: “I’m not sure how many more, but it’s definitely not many. I’ve achieved so much more than I could ever have wished for and being allowed to keep representing The Griphouse is amazing.

“If I retired on Saturday, I’d say I’ve done alright and could be happy with my lot.”

Working a full time job, as well as family life, and still fighting at the level you’re at after so long takes a lot of dedication. What drives you or motivates you to keep going and keep getting up for those early morning runs during fight camp?

Keith: “I keep going because I still love it. I’m not a fighter by nature but I am competitive and that is what drives me. I love training, I still get the buzz walking up the stairs to the gym.

“I’m not sure if that will still be there after I retire from fighting. I might take up BJJ or something and try competing at that, but I’ll cross that bridge when I come to it. Until then I’m going to keep fighting.”