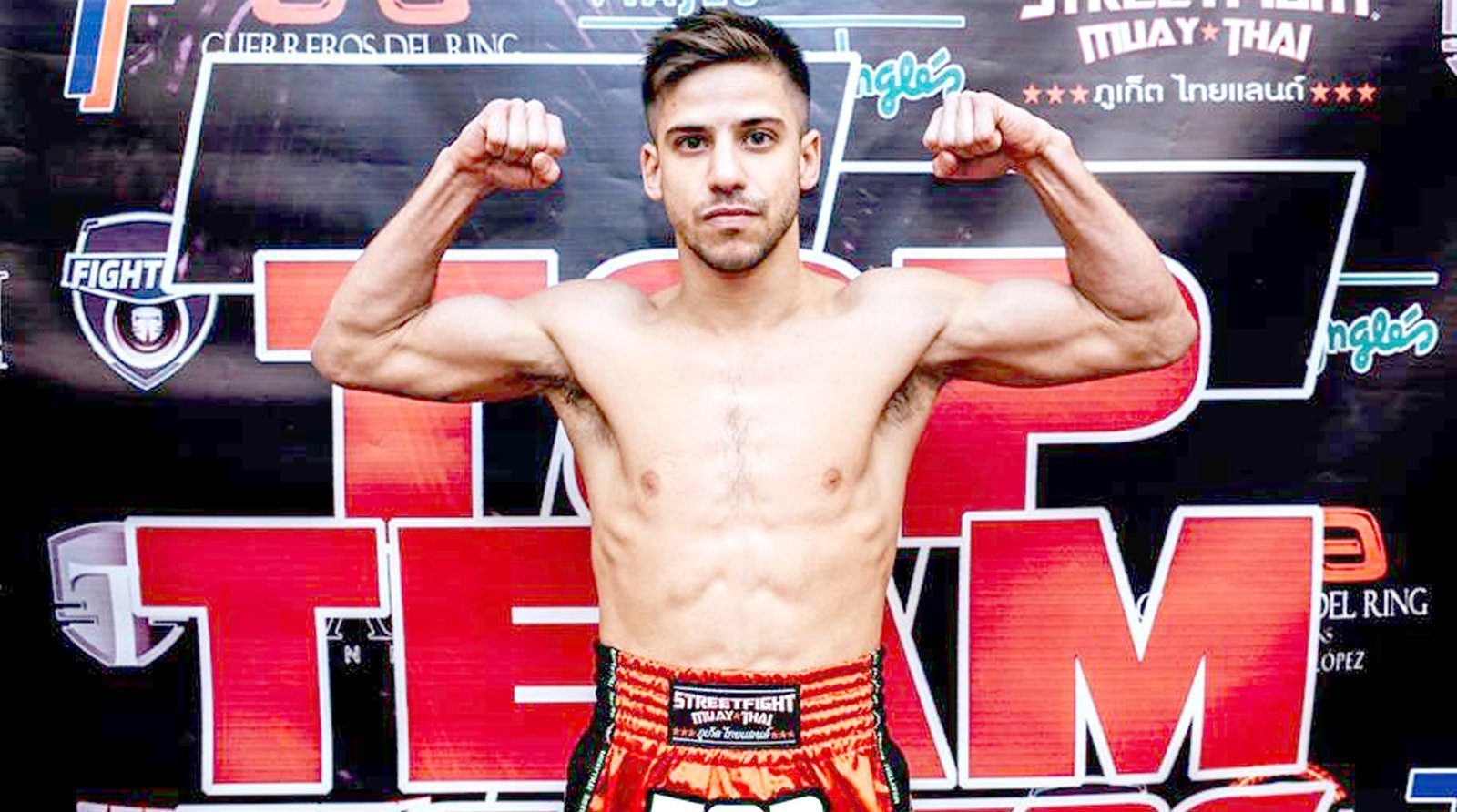 The headlining bout of the evening will see Spain’s Kevin ‘Bravo’ Martinez take on Thailand’s Manasak Pinsinchai for the inaugural Lion Fight Super-Bantamweight World title at the Candy Arena in Monza.

The Spanish champion and 2018 European Championship silver-medalist, Kevin Martinez, boasts a 51-fight career and holds a KO win over Sabmanee Annymuaythaigym at Rajadamnern Stadium last year as one of his career highlights.

Manasak Pinsinchai, however, is a much more experienced and dangerous opponent. With over 200-fights on his resume, he has topped the rankings in many prestigious organisations, including a Rajadamnern Stadium title, as well as the Toyota and Isuzu tournament championships.

They will top the main card of four fights that have been released by Oktagon for LION FIGHT 55, including a female Super-Bantamweight eliminator between Slovenia’s Monika Vucinic and Italy’s Sveva Mellilo.

The ‘pitbull’ Monika Vucinic boasts a near-50% KO-rate in her career and comes in to this bout for her LION FIGHT debut against Mellilo who won a qualifier to earn her spot on the card.

Elsewhere, Alex Bublea will also make his LION FIGHT debut as he takes on Italy’s Enrico Carrera in a Super-Middleweight clash, and Pavel Diac takes on Cameroon’s Alex Ajouatsa in a Super-Welterweight bout.