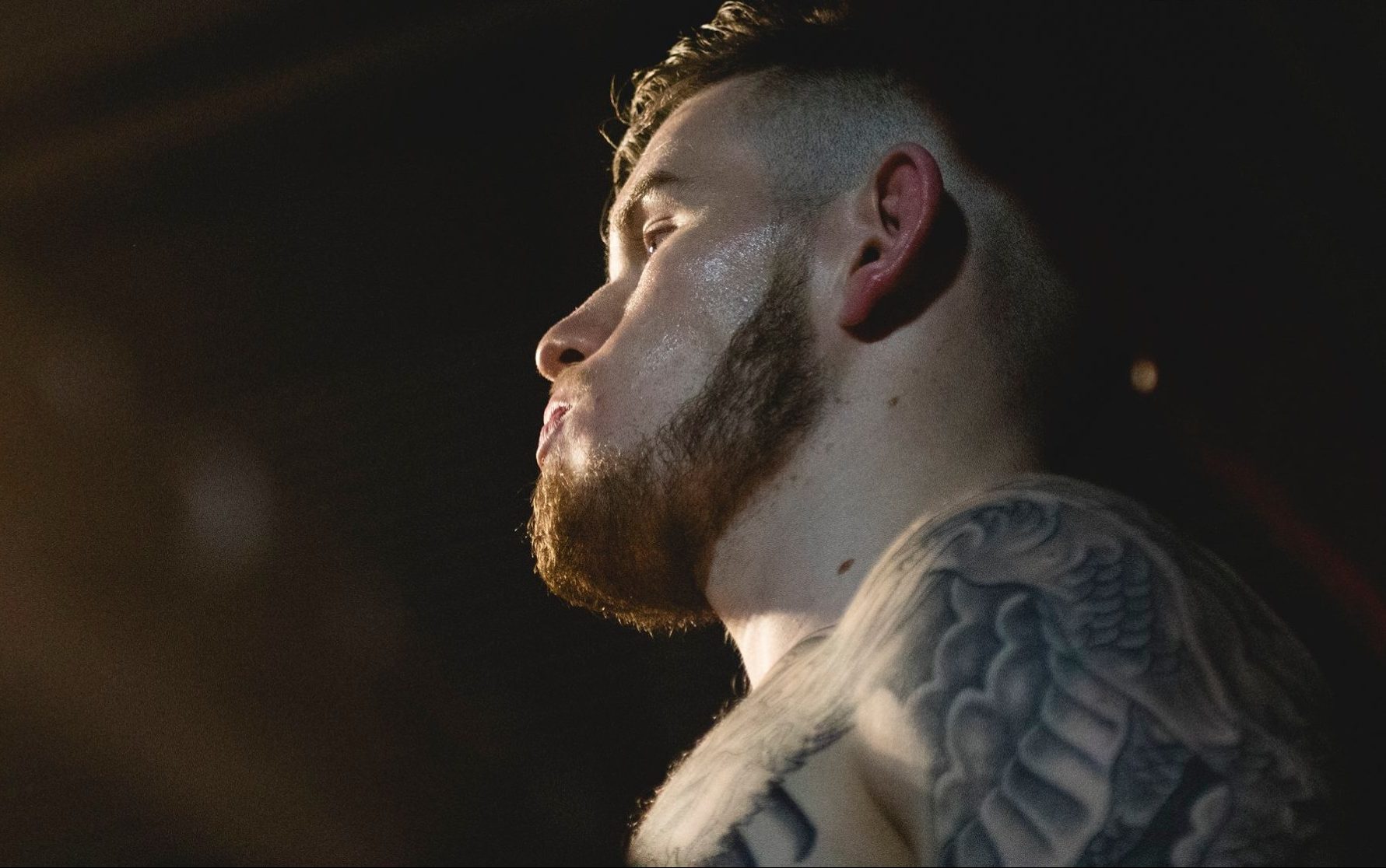 Today, Kyle Todd of Millennium Martial Arts will fly out to Tilburg in the Netherlands to train with kickboxing stars at Siam Gym ahead of his bout against Nabil ‘Tyson’ Haryouli at Enfusion in Eindhoven on 23rd February.

Kyle will be joining top names such as Tayfun Ozcan, the current Enfusion 72.5kg World champion, who will be defending his title on the same card in Eindhoven.

We spoke to Kyle ahead of the trip to Tilburg to get his thoughts on a successful year in 2018 and what he hopes to achieve in his fighting career.

Can you summarise how your fighting career went in 2018?

“Last year went really well. I had a total of nine fights and won eight of them. I collected two titles along the way and also won an eight-man boxing tournament.

“I’ve fought some tough opponents and on the UK biggest shows such as Super Fight Series and Enfusion Newcastle.”

“In 2019 I’m aiming to fight on more big shows and promotions across the world. I’m hoping to become more known Worldwide and not just the UK.

“It’s really just about getting my name out there and showing people what I am capable of.”

How do you feel about fighting Tyson?

“I am under no illusion that this will be my hardest fight to date. Nabil is very heavy-handed and is capable of knocking anyone out. However, I am very confident that I have the ability to beat him, he has never fought anyone like me before.

“The level I’m at now, you have to fight the best in order to reach the top and I’m on my way up and will eliminate anyone that gets in my way!”

Are you training any differently for this fight?

“This is my biggest fight to date and I aim to impress on Enfusion and come home with the win.

“For this fight I will be going to Holland to prepare and work with high-level fighters like Tayfun Ozcan at Siam Gym.

“An opportunity like this is very rare to have in fight camps, but thanks to one of my sponsors EDSB Fire & Security for providing funds to cover this trip and also my coach Tony Cunningham of Millennium Martial Arts for organising and setting it all up.”

When are you heading out to train in Holland and are you looking forward to it?

On Monday 14th January I’ll take the trip out to Tilburg, Holland to train with top coach from Siam Gym, Mekki Ben-Azzouz.

“I will be sparring with Tayfun Ozcan who is also fighting on the same card in the main event defending his 72.5kg title.

“Then towards the end of January, I will be travelling to Liverpool to train at 4 Corners Gym with Vinny Shoreman and some of the best professional boxing coaches in the country.”

You can follow Kyle’s progress during his fight camp on Instagram @kyle_todd97 and @fight_record for all the latest fight news and fighter updates.

You can view Kyle’s full fighter record and profile here. If you would like to get your fighter profile and get featured on our website and social media channels, you can submit your fighter information on this form.