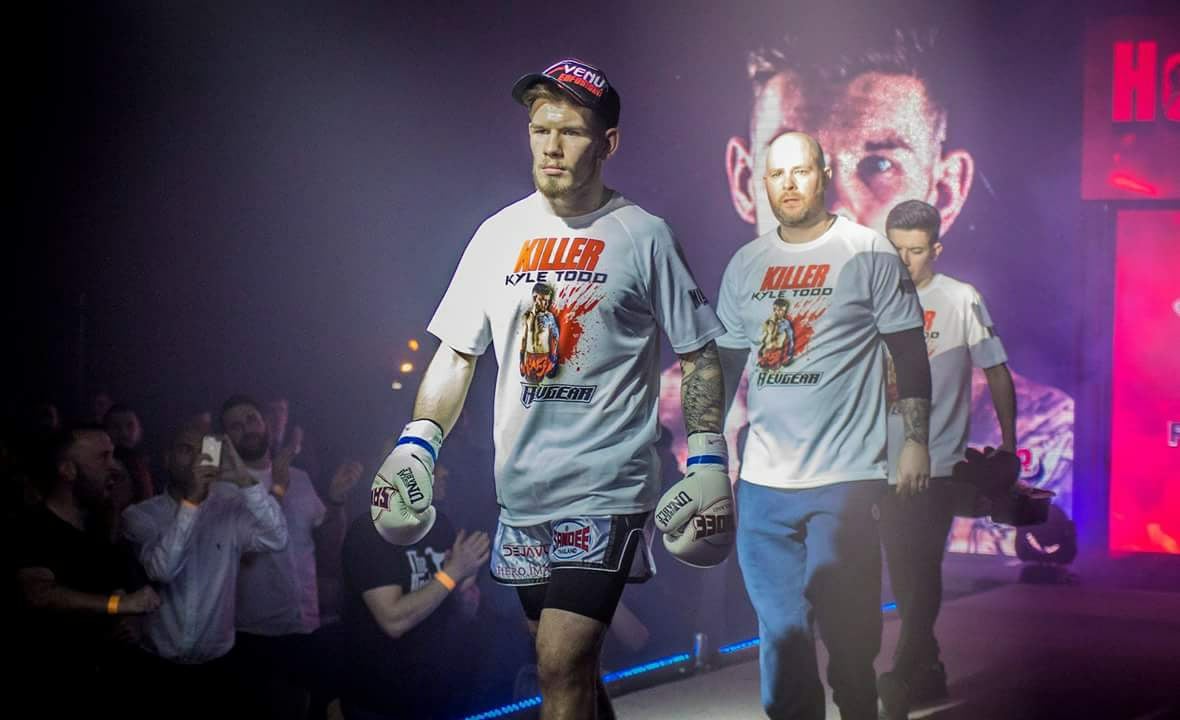 Kyle, who faces former Cage Warriors MMA fighter and Bare Knuckle boxer Liam ‘Simber’ James in a five-round boxing bout in mid-December, has already started his preparation for the bout against Haryouli and is under no illusion of how hard the fight will be.

Adopting a “to be the best you have to fight the best” attitude, Kyle – who now trains full-time at Millennium Martial Arts – is not shy of a tough challenge in the ring and is prepared to show what he is made of against the heavy-handed knock-out fighter Haryouli.

At the end of January, Kyle will then make the journey to Tilburg in Holland to train with top coach Mekki Ben-Azzouz, alongside the best of the best in kickboxing at the Siam gym.

Sparring with names such as Enfusion World Champion Tayfun Ozcan, Ismael Lazzar, Paul Jansen and many more top fighters will be the acid test for Kyle before returning home to Millennium Martial Arts in mid-February to sharpen his skills ahead of the 68kg bout with Nabil Haryouli at Enfusion in Eindhoven on the 23rd February.