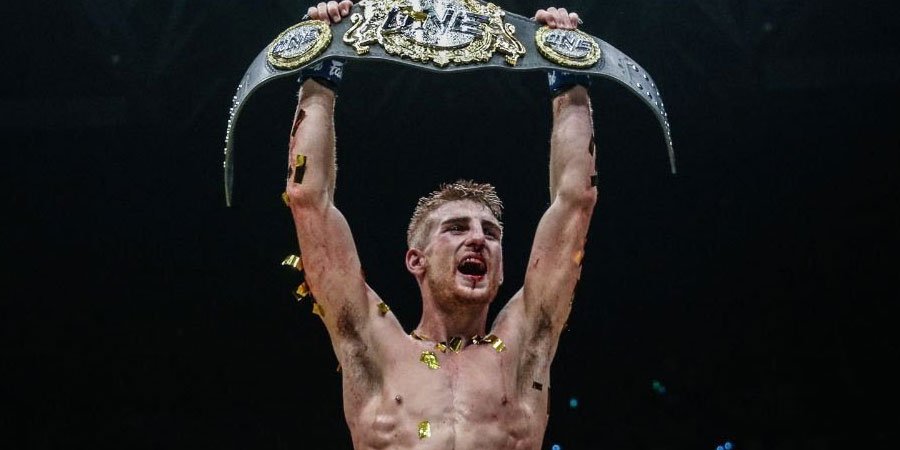 The WBC Muaythai released the latest update on the World Rankings over the weekend, with almost 40 fighters from the UK plus many more popular European fighters included in their respective weight divisions.

In the -90kg Cruiserweight division, Bad Company‘s Polish powerhouse Mateusz Duczmal remains at #3, ahead of GLORY fighter Simon Marcus at #4 and the UK’s David Sa at #5.

British champion and UK #1, Juan Cervantes, enters at #9 after a five-round battle against #6 Chip Moraza-Pollard.

One of the biggest moves in April sees UK’s Rob Allen enter at #7 in the Light-Heavyweight division after taking Irishman Dylan Meaghers spot who drops to #8.

The UK’s Sam Gough and Owen Trykowski come in at #12 and #14 respectively.

In the -72.5kg Middleweight division, UK #1 Joe Craven drops to #6 in the World after a stoppage loss to WBC World Champion Youssef Boughanem.

Jake Purdy #10 and Jackson Barkhouse #19 remain in the Top 20 Middleweights in the World.

In the 69.8kg Super-Welterweight division, Scotland’s George Mann drops to #20, and Liam Nolan just above him at #19.

Irishman Seán Clancy, who won the WBC International title in March, is the World 63.5kg Super-Lightweight #10 with Mo Abdurahman remaining #12.

After a dominant ONE Championship debut at the weekend, Savvas Michael makes it in at #5 in the 61.2kg Lightweight division with his fellow Cypriot Panicos Yusuf coming in at #9.

Scotland’s Keith McLachlan is in at #13 and Ireland’s Craig Coakley drops to #14 Lightweight in the World. Spain’s Carlos Araya drops one to #17.

Newly-crowned ONE Championship Flyweight World Champion Jonathan Haggerty moves up to #4 at 58.9kg, with Dean James at #13, Spain’s Isaac Araya remains #17 and UK’s Macauley Coyle down to #20.

The UK’s elite Top 3 Featherweights, Jacob Smith #12, Reece Thomson #16 and Simon Forrest #20 make up the top 20 at Featherweights in the World.