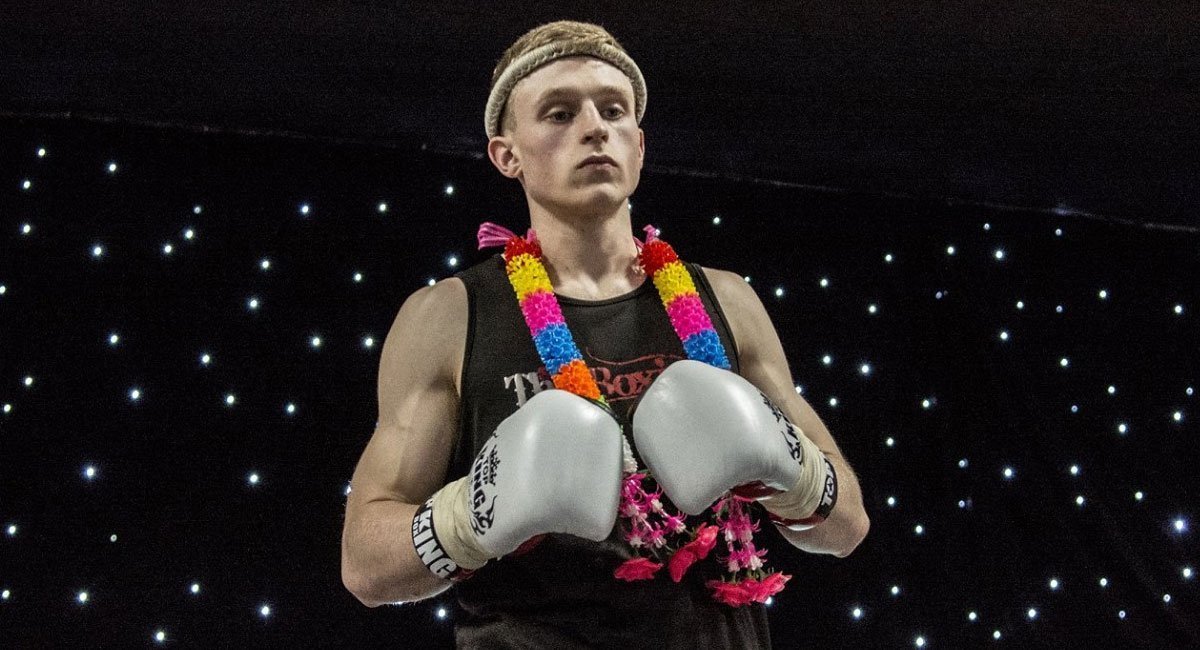 Griffin, who holds a 93% win rate in his fighting career, is coming off a big stoppage win at Bangla Stadium in Phuket on his first ever fight in Thailand.

We caught up with the talented prospect to get his thoughts on the upcoming bout at S3 Fight League and ask about his goals in the sport.

How has training gone for this fight and do you know anything about your opponent?

Liam: “Training has gone great, I only arrived back from Thailand about five-weeks ago so I was already fighting fit. I’ve just been pushing myself to my limits since I got back.

“I know a bit about my opponent, he’s had some good wins over some good lads in the UK and I know he won on MAX Muay Thai in Thailand earlier this year. He’s tough, strong and likes to pressure for the full fight, so I’m expecting a war.”

Can you tell us where you trained in Thailand and what the whole experience was like fighting at Bangla Stadium?

Liam: “I was in Thailand for 5 weeks training at Revolution Gym (formerly Sitsongpeenong) in Phuket. This wasn’t my first time training over there but it was my first fight in Thailand.

“The training at Revolution is ridiculously tough, but they have some amazing trainers at the gym and really good fighters, it was great to be amongst top lads in the gym.

“The fight at Bangla was less of a test than I was expecting, however I still took a lot from the experience, the atmosphere in the stadium and overcoming the nerves of being in a different setting, it’s all experience you can take forward.”

What’s next for you? Any goals for your fighting career or anything you hope to achieve?

Liam: “I’ve got another tough fight booked in for early next year that hasn’t been announced yet. Other than that, I just want to fight the best I can around me and hopefully very shortly will break into the UK rankings at 63.5kg.

“I’m also aiming to get out and fight as much as possible in Thailand over the coming years. Overall I just want to go as far as I can and fight the best fights out there.”