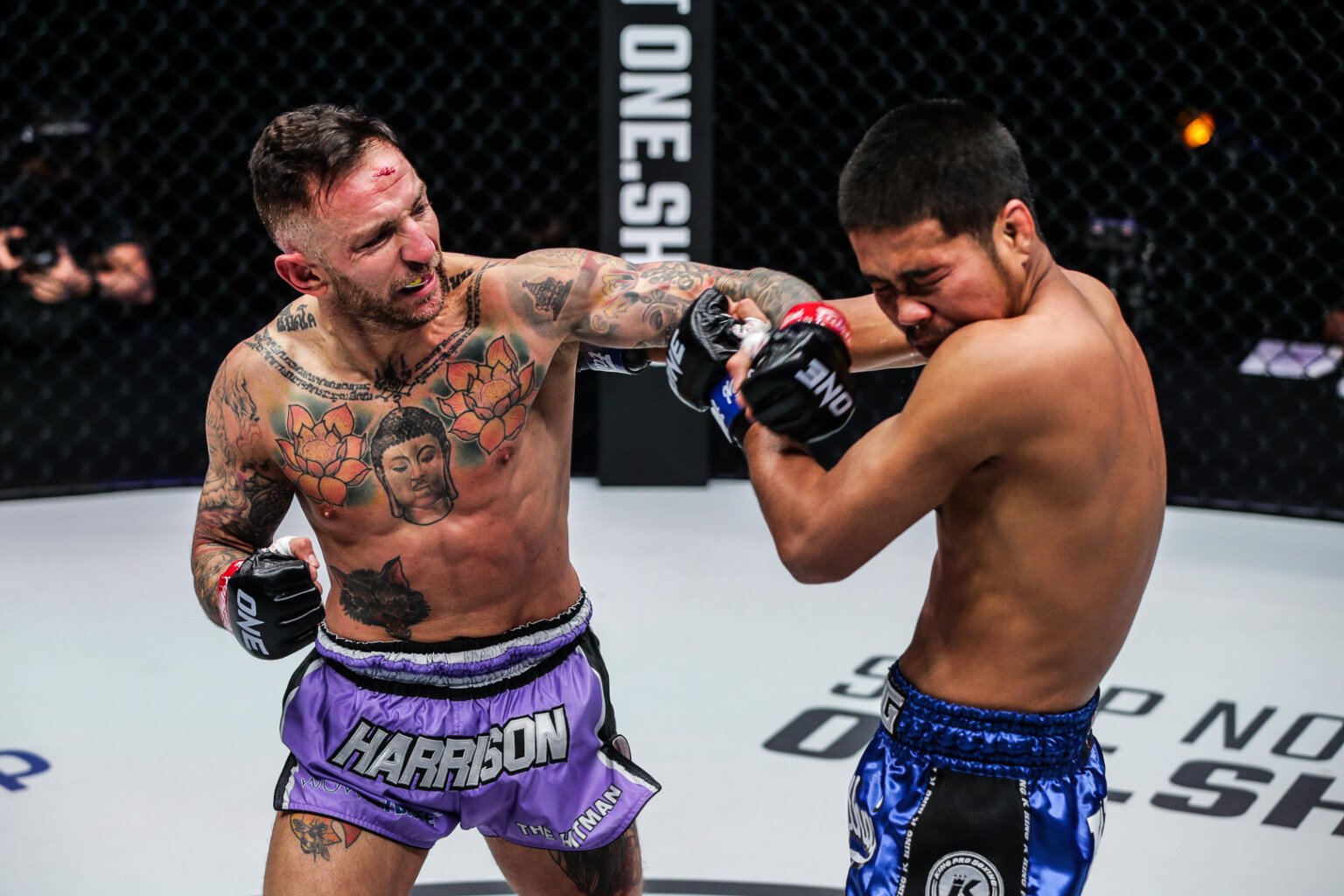 Jacob Smith is set for a huge ONE Championship debut at ONE 157 on May 20. He will take on none other than the “Ironman”, Rodtang Jitmuangnon. The pair will clash in the opening round of the ONE Flyweight Muay Thai Grand Prix.

Two years ago, Jacob Smith made the switch to train at the world renowned Bad Company gym in Leeds. There, he joined some of the best fighters in the world. Liam Harrison, Jordan Watson, Joe Craven and many more are amongst Smith’s training partners.

In a recent article on ONEFC.com, the “Hitman”, Liam Harrison told ONE Championship he believes Jacob Smith can shock Rodtang.

It would be easy for anyone unfamiliar with Jacob Smith to dismiss his chances against Rodtang. After all, he is the ONE debutant facing the current champion. However, training and sparring with Jacob Smith on a daily basis over the past two years puts Liam Harrison in a better position than anyone to assess his ability.

“Before, he was always very tough, very strong, very durable, but now we’ve added a better skill set to that. He’s been sparring with me, Jordan Watson, Joe Craven and the guys regularly.”

Make no mistake about it, Jacob Smith is one of the most physically and mentally tough fighters on the planet. His unparalleled self-belief comes from his ability to drag himself into deep waters where most would crumble.

“His self-belief, as well. He honestly believes that he’s going to go in there and beat Rodtang, and that’s a powerful weapon to have. He’s going to be a very difficult man to beat.”

Whatever happens on May 20, you can be sure the Birkenhead Bomber will have the whole of the UK behind.