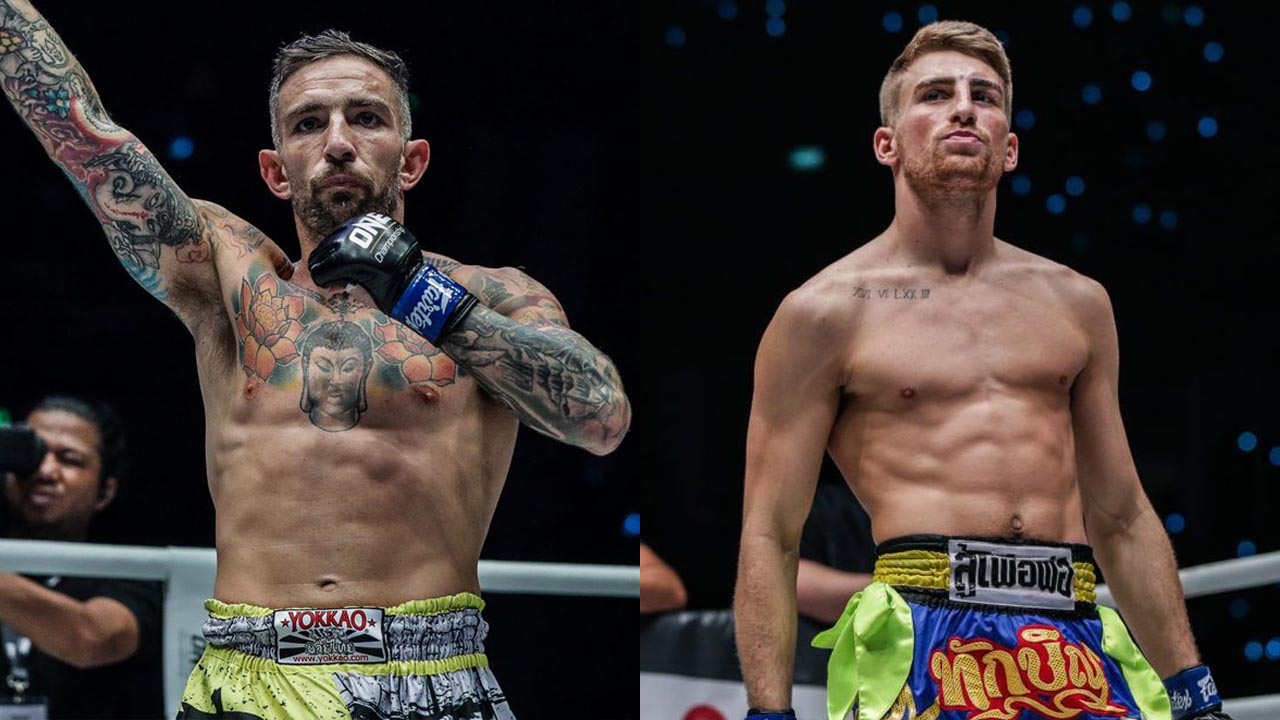 Earlier today, ONE Championship published the lead card line-ups for the ONE on TNT series taking place next month. Both UK Muay Thai fighters Liam Harrison and Jonathan Haggerty will be in action.

The pair will join fellow countryman Jacob Smith, who has previously been announced to fight Rodtang Jitmuangnon on 7th April.

After more than one year since his last appearance on ONE, Liam Harrison will return on 14th April. He is set to face dangerous Thai star Pongsiri PKSaenchaimuaythaigym at ONE on TNT 2.

After his first two appearances in ONE Championship were against strong Thai opponents, Harrison secured his first victory under the Super Series banner with an explosive knockout of Mohammed Bin Mahmoud in January 2020.

Now he will return to face Pongsiri, who is coming off a knockout loss to Saemapetch back in November 2020.

Jonathan Haggerty didn’t have to wait long for his next date at ONE Championship. The former Flyweight Muay Thai World champion looked in fine form when he beat Taiki Naito in his last bout in December.

He will be facing the flamboyant striking artist Elias Mahmoudi in a Flyweight showdown at ONE on TNT 4 on 28th April.

The French-Algerian, known as ‘The Sniper’ was unfortunate not to get a fight in 2020, however, he scored a huge victory over Lerdsila in his last ONE Championship appearance in December 2019.