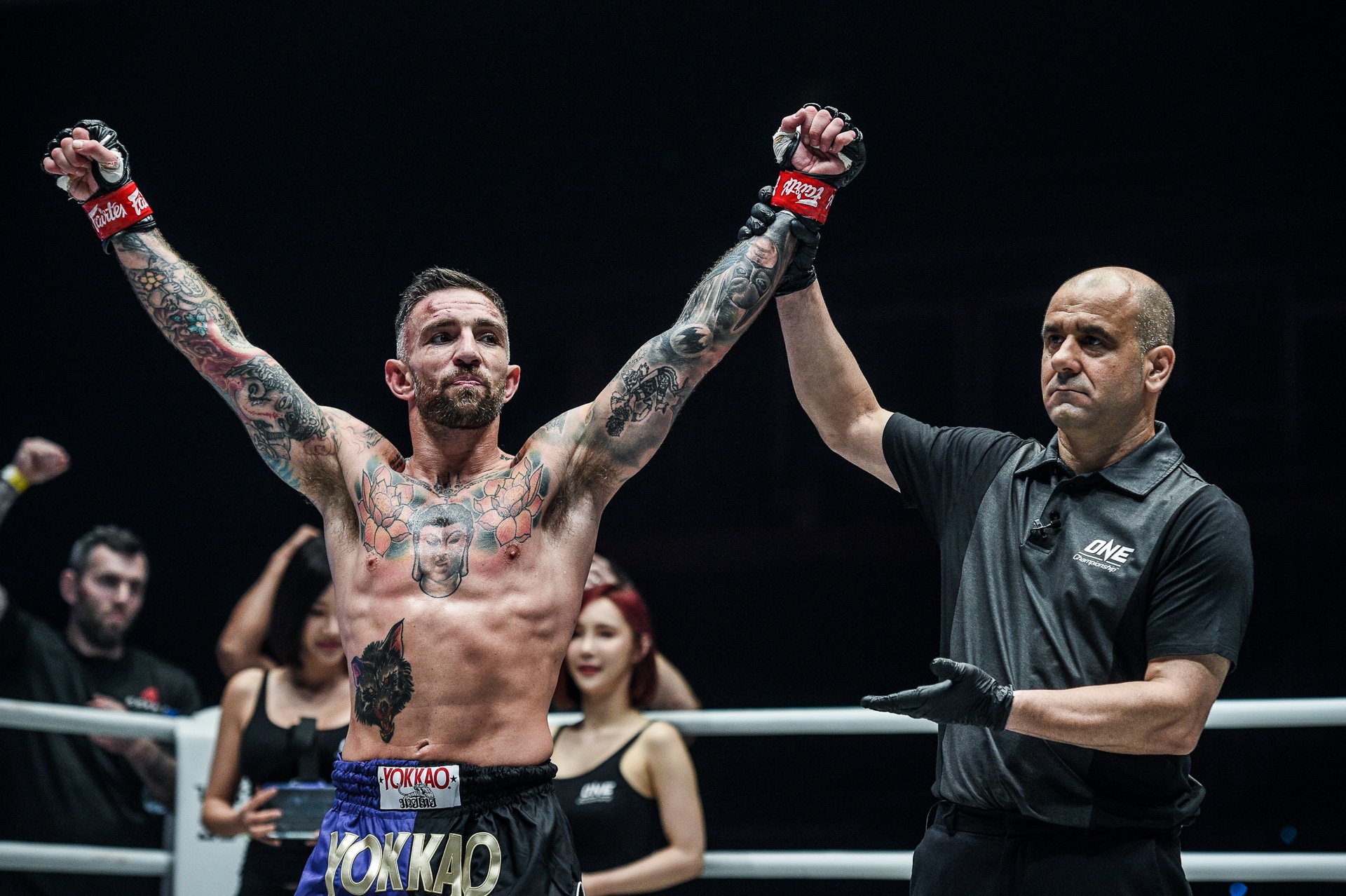 Just moments ago, Liam ‘The Hitman’ Harrison took to social media to announce he had signed a contract extension with ONE Championship.

One of the greatest Muay Thai fighters to ever come out of the UK, Liam Harrison, has now signed a six-fight extension with the World’s leading combat sports promotion.

After a tough fights against Thai stars Petchmorakot and Rodlek, the Hitman then showed his explosive power when he landed a devastating first-round KO over Mohammed Bin Mahmoud in his last appearance in the ONE Championship ring.

Competing at the highest level for well over 10 years, Harrison is showing no signs of slowing down, and a new six-fight contract with Asia’s sport media giants shows he has plenty more left in the tank.

We can’t wait to see him back in the ring, continuing to challenge the best in the World and making is way up the ONE rankings.

Who do you think he should face next in ONE Championship? Let us know in the comments on our social media pages.