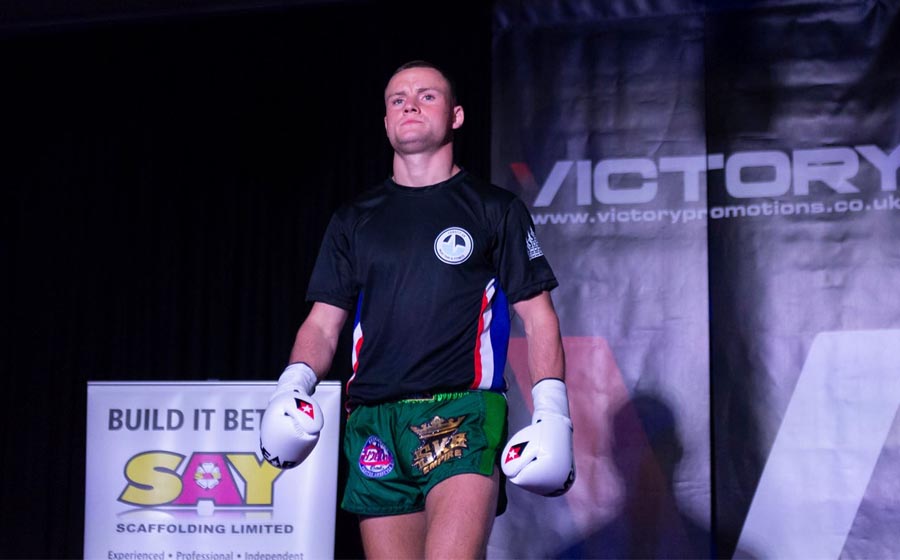 VICTORY 6 and VICTORY 7, which took place on Saturday 22nd and Sunday 23rd May, featured fight main card bouts on each event, with many of the UK and Ireland’s top Muay Thai fighters in action.

In one of the featured bouts on the VICTORY 6 card on Saturday, Liam McGrandles faced dangerous Irishman Niall McGreevy, which was a late replacement for the main event withdrawal of Nico Carrillo and Craig Coakley.

With the victories, both Liam McGrandles and Mo Abdurahman have been promoted into the Top 20 of the WMO Muay Thai World rankings.

Mo Abdurahman enters at #19 and Liam McGrandles at #20 in the Welterweight (147lbs) rankings.

Liam Harrison is the only British Muay Thai fighter ranked higher in the Welterweight division, who currently sits at #13.