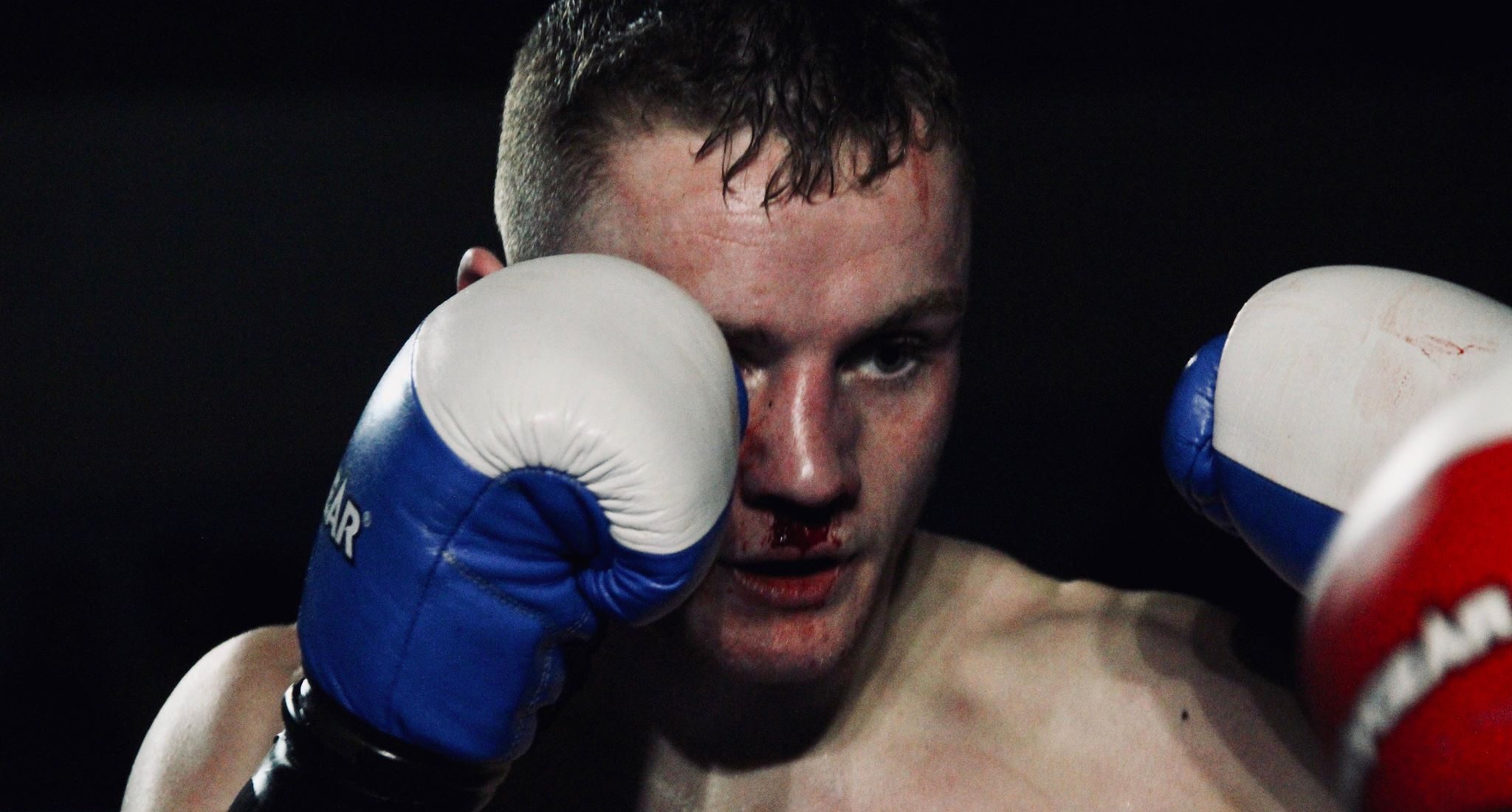 The board of the WBC Muaythai recently met up to discuss the results across the globe in May and the updates of the latest World rankings. This past weekend, the changes were updated on the WBC Muaythai website.

After winning the WBC European title with a stoppage win over Kenny Hong at Roar Combat League 13, Liam McGrandles enters the 66.6kg rankings at #19, with Jack Kennedy and Andrew Miller holding their places at #16 and #17.

Further up the Welterweight rankings, the UK’s Charlie Peters and Liam Harrison both drop places to #7 and #10.

Liam Mcgrandles next opponent, WBC International Champion Checkbin Thammasat is in at #12.

Juan Cervantes , who solidified his spot as the UK’s #1 with a win over Rob Allen at Champions Collide 4 this past weekend, remains the #9 Cruiserweight in the world, but with international bouts on the horizon, expect to see that change in the near future.

Poland’s Mateusz Duczmal remains #3 in the 90.7kg division and David Sa holds on to the #5 spot.

In the Light-Heavyweight division, Danny Edwards drops a couple of places to #5 while Rob Allen and Dylan Meagher both remain #7 and #8.

After three-straight victories on MAX Muaythai in Pattaya, UK’s Sam Gough climbs to #8 in the World at 76.3kg.

In the Super-Welterweight division, the UK’s Liam Nolan climbs one place to #18, and Scotland’s George Mann holds on to the #20 spot.

After his recent win in Italy, Spencer Brown climbs to #11 at 63.5kg, behind WBC International champion Sean Clancy who holds onto his #10 spot. Clancy faces #6 Alessandro Sara for the vacant World title in Ireland on 20th July.

Scotland’s Chris Shaw drops one places to #14, and Mo Abdurahman and Nathan Bendon both holds their places at #12 and #15 in the Super-Lightweight division.

Cypriot rising prospect Savvas Michael takes #9 in the 61.2kg division, with Keith McLachlan and Craig Coakley both dropping one place to #14 and #15.

In the Super-Featherweight category, Jonathan Haggerty is in at #9, with Dean James and Isaac Araya both holding their spots at #13 and #17.

After recovering from a hand injury, UK’s former #1 Daniel McGowan will be looking to build on his current position of #13 in the Super-Bantamweight category, and the current UK #1 Callum McGowan comes in at #19.