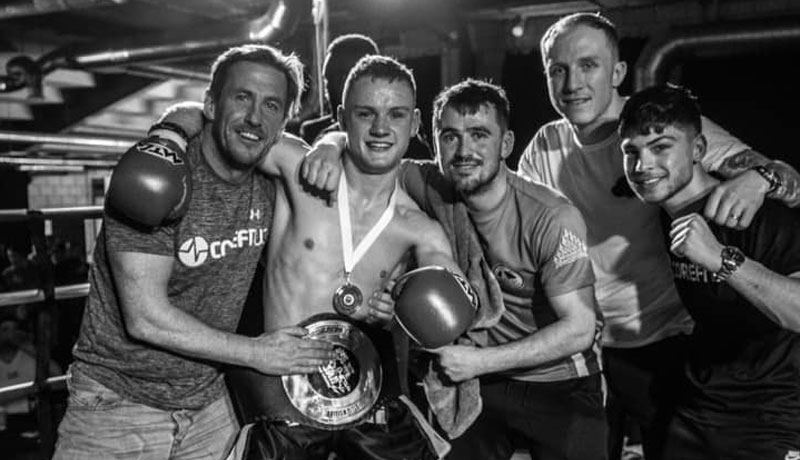 The sought-after “green strap” is one of the most prestigious titles in Muaythai and a win at European level paves the way to competing amongst some of the best in the World.

McGrandles came out in the first round with his tricky style, switching between stances and landing some heavy push kicks and leg kicks.

The pace continued in the second round as both fighters came out looking to land some heavy shots, McGrandles continuing to punish the lead leg of Kenny Hong with chopping low kicks.

After releasing from a clinch exchange, McGrandles quickly switched and threw a left kick which landed clean, breaking the arm of the Swedish fighter, ending the fight as the referee waved it off before finishing the count.

Watch the full fight replay below.

What’s next for Liam McGrandles?

With no other bouts confirmed yet, the newly crowned WBC European champion and Team GB representative has a free schedule between now and the IFMA European championships in November, but earlier this week told our reporters he’d be interested in the fight with the current UK 66.6kg #3, Jack Kennedy, and he knows it’s a fight he could win.

Would you like to see Liam McGrandles vs Jack Kennedy? How do you see this fight going? Let us know in the comments below!